Skyrim Lag to be fixed in next update on PS3 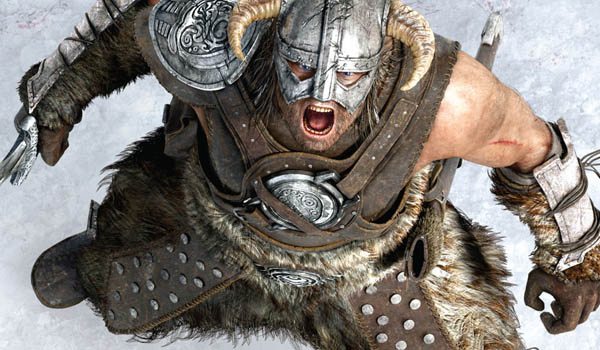 The next update for The Elder Scrolls V: Skyrim will finally remedy the lag issues that PlayStation 3 gamers have been putting up with since launch.  Bethesda claims to be addressing the lag issue in the upcoming 1.4 update, which will roll out to the consoles later this month.

The ongoing complaint from PlayStation fans about the lag in the game has been a pretty big thorn in the side of an otherwise great game.  We’ll have to wait and see if any other issues crop up after the update is applied.  Remember, an earlier update pushed to consoles started making dragons fly backwards, so its pretty much a crap shoot at what might happen to the world when this latest patch releases.

The Elder Scrolls V: Skyrim was released this November, and Bethesda has revealed plans for DLC in the coming months for the game.