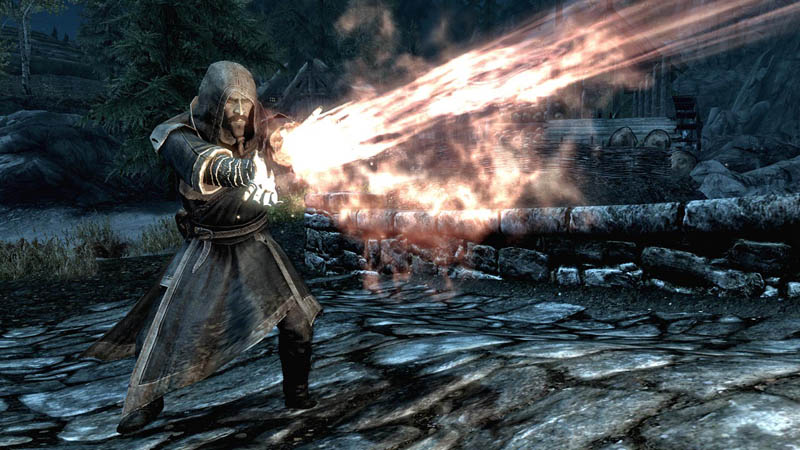 Bethesda has just released another new patch for The Elder Scrolls V: Skyrim on Steam.  The patch includes fixes for numerous outstanding bugs in the PC version of the game, and also addresses persisting issues with the launcher for the RPG.   Notably, the bug which limited users to downloading under fifty mods, has been remedied.

PC players that like the feel of a controller for their game experiences will also find that the button remapping feature for the Xbox 360 controller on the PC version of the game should be fixed and now working.

Bethesda has been pouring post-launch patches into Skyrim for the past five months, and that doesn’t appear to be stopping anytime soon.  The developer also explained that they are already beginning to work on another upcoming patch for the game, which will address even more issues that players are encountering in-game.

For the complete patch notes on 1.4.27 hit the Bethblog.