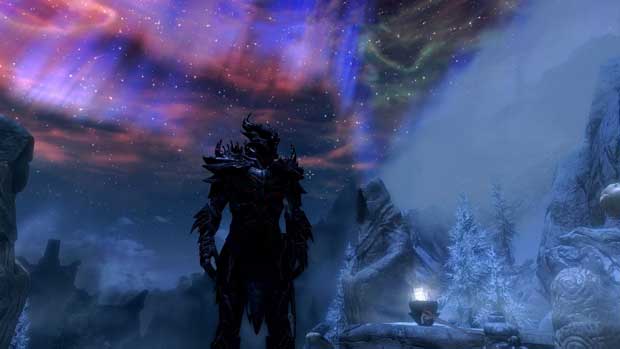 Bethesda Softworks has recently divulged information about average playtime for their latest RPG released:  The Elder Scrolls V: Skyrim.   The critically acclaimed RPG which has been available since November of 2011 has seen a ton of hours logged by players of the game, according to the recent figures released by Bethesda.

According to the company, the average playtime for Skyrim players is around 85 hours.  Further, around thirty percent of players have put in upwards of a hundred in-game hours in the land of Skyrim.  These latest stats only pertain to players who are connected to the internet while playing.

It’s understandable that players have been able to sink so many hours into Bethesda Game Studio’s latest masterpiece.  An open world game with plenty of options to explore, sights to see, and items to collect has obviously been a good value proposition for anyone who has picked up the title.

These hours might be on the rise in the near future, as BGS has yet to announce their downloadable content schedule for Skyrim.  Pete Hines of Bethesda recently announced that fans should expect big news in the month of April concerning Skyrim, and that could signal that DLC for RPG is indeed on the way.