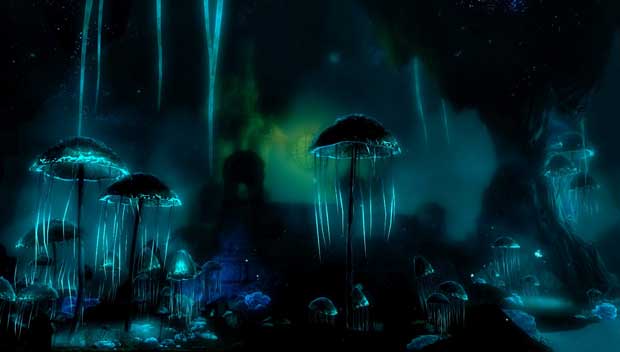 Modders have been having their way with Skyrim for some time now, and today a new Realistic Overhaul was released for the game.  It comes as one of the highest reccommended realistic texture packs available for the game on PC.  This iteration of the Realism mod adds quite a few new features for the texture pack, and if you want to see what you’ve been missing, have a look at the video below.

The Mod is designed to overhaul Skyrim with much better texture qualities than those that shipped with the game last November.  While the developers of the mod are looking to drastically increase the graphical fidelity of Skyrim, they are also looking to preserve the look and feel of the game as much as possible.

PC players have had plenty to do since the Steam Workshop tools and Creation Kit were released for Skyrim, earlier this year.  Console fans, not so much.  Since launch, Bethesda has been busy squashing bugs and getting the PlayStation 3 and Xbox 360 versions of the game up to par, with multiple patch iterations that tweaked the RPG.

It was rumored that Skyrim DLC would be announced in April, but we’re running out of time on that.  Skyrim’s Kinect functionality is set to release sometime this week.