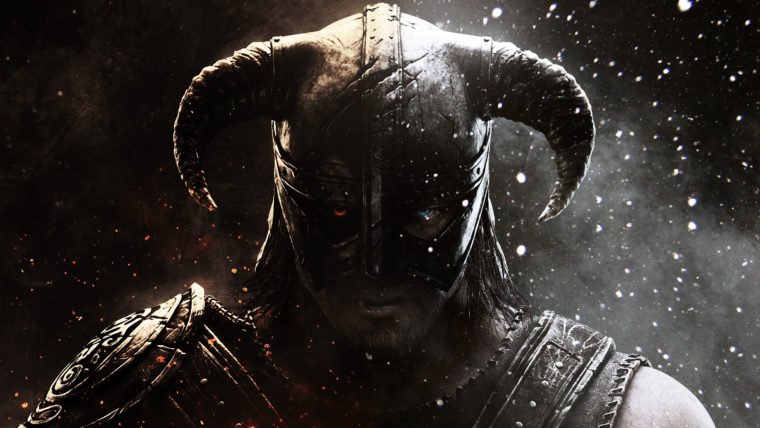 Game reviews are a very important part of the experience of buying a new game. Unless it’s something you know that you will love, most gamers at least glance at a review before plunking down their $60 on a new, AAA title. This is why most review copies are sent out ahead of launch, giving reviewers a chance to dig in before it hits store shelves.

Bethesda though has announced that they will not be sending out early copies for their two big upcoming games: Skyrim Special Edition and Dishonored 2. Instead those review copies will be sent a day before launch only, with the warning that you might want to wait a while, if you wish to check out review before you purchase.

In a new policy posting on the Bethesda website, the developer explains that DOOM was also under the same policy. Review copies for that game were famously late, with a large portion of the gaming audience assuming that this was a sign of lower quality for the shooter title. Of course, this was not the case, and DOOM has been hailed as a true return to form for the franchise.

“With the upcoming launches of Skyrim Special Edition and Dishonored 2, we will continue our policy of sending media review copies one day before release,” reads the announcement. “While we will continue to work with media, streamers, and YouTubers to support their coverage – both before and after release – we want everyone, including those in the media, to experience our games at the same time.”

The post goes on to say that those who wish to get their favorite reviewer’s opinion on the game will likely have to wait a little while after launch to get it.