The latest news in the world of video games at Attack of the Fanboy
June 6th, 2013 by William Schwartz 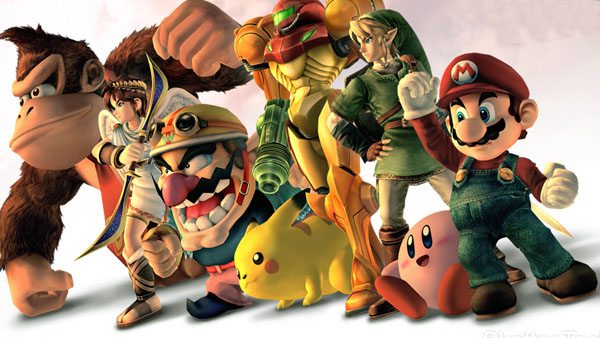 Masahiro Sakurai has confirmed that new Smash Bros Wii U details will arrive at E3 2013. More specifically, during next week’s Nintendo Direct broadcast on Tuesday June 11th. We’re not sure just how far along we’ll see the new game, or when it’s due to arrive, but the first video of the highly anticipated title will certainly get Nintendo fans excited about the future.

The next iteration of Smash Bros isn’t just coming to the Wii U, there’s also a Nintendo 3DS version on the horizon as well. Both games were confirmed back at E3 2011, and with two years in the bag, perhaps the release of the new games aren’t very far off. We’ll have to wait and see how far along the game looks when the first video of the title is put on display.

The release of Smash Bros won’t come soon enough if you ask many Nintendo fans, especially Wii U owners. A drought in games has given consumers very little reason to purchase the newly released console, but Nintendo plans to change that perception at E3 2013. They’ll be showcasing a laundry list of new games for the Wii U, both on the convention floor, and at participating Best Buy retailers.

It doesn’t sound like Smash Bros. will be one of those playable titles, but video and screenshots will suffice, for now.