The latest news in the world of video games at Attack of the Fanboy
May 10th, 2016 by Scott Grill 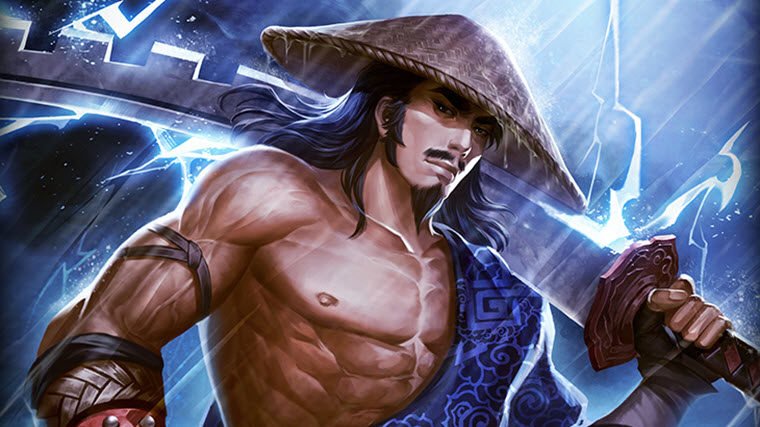 The 3.8 patch hit SMITE for the PC Tuesday that expands the Japanese pantheon of gods yet again. More significantly, Hi-Rez Studios has made major changes to the Conquest map.

Susano is the latest character added to SMITE and serves in the Assassin role. Based on the Japanese god of the Summer storm, he commands the weather to do damage to his enemies while also wielding a giant sword. His ultimate ability is called Typhoon, which summons a hurricane and pulls enemies towards it center. It can also knock enemies into the air on a second activation.

His other abilities also revolved around wind style damage with special secondary ability. For example, the Storm Kata give him three special attacks in quick succession while Wind Siphon does damage to enemies in a cone shaped area. Those in the middle of the cone are then pulled to Susano.

Susano’s passive ability is what will help make the god tough to deal with in the jungle. He gains a 4 percent movement speed bonus for each ability that is on cooldown.

The Conquest map changes will have the biggest impact to SMITE in the 3.8 patch. Hi-Rez Studio is responding to feedback from players following alterations made for Season Three of the third-person MOBA.

Other notable changes include a new passive to the Bloodforge item that gives a significant buff. Killing an enemy god with the item equipped will grant a shield with health equal to 200 plus 10 per play level for 20 seconds. Additionally, players gain a 20 percent movement speed buff while the shield is active.

Wind Demon also received a new passive. The item now gives a 20 percent bonus attack and movement speed for 5 seconds when you land a critical hit.

Seven new god skins are packed into the 3.8 patch. You can check out the official patch notes for the complete changes to SMITE with the latest update. Xbox One and PlayStation 4 players should see the patch hit their console in a week or two.