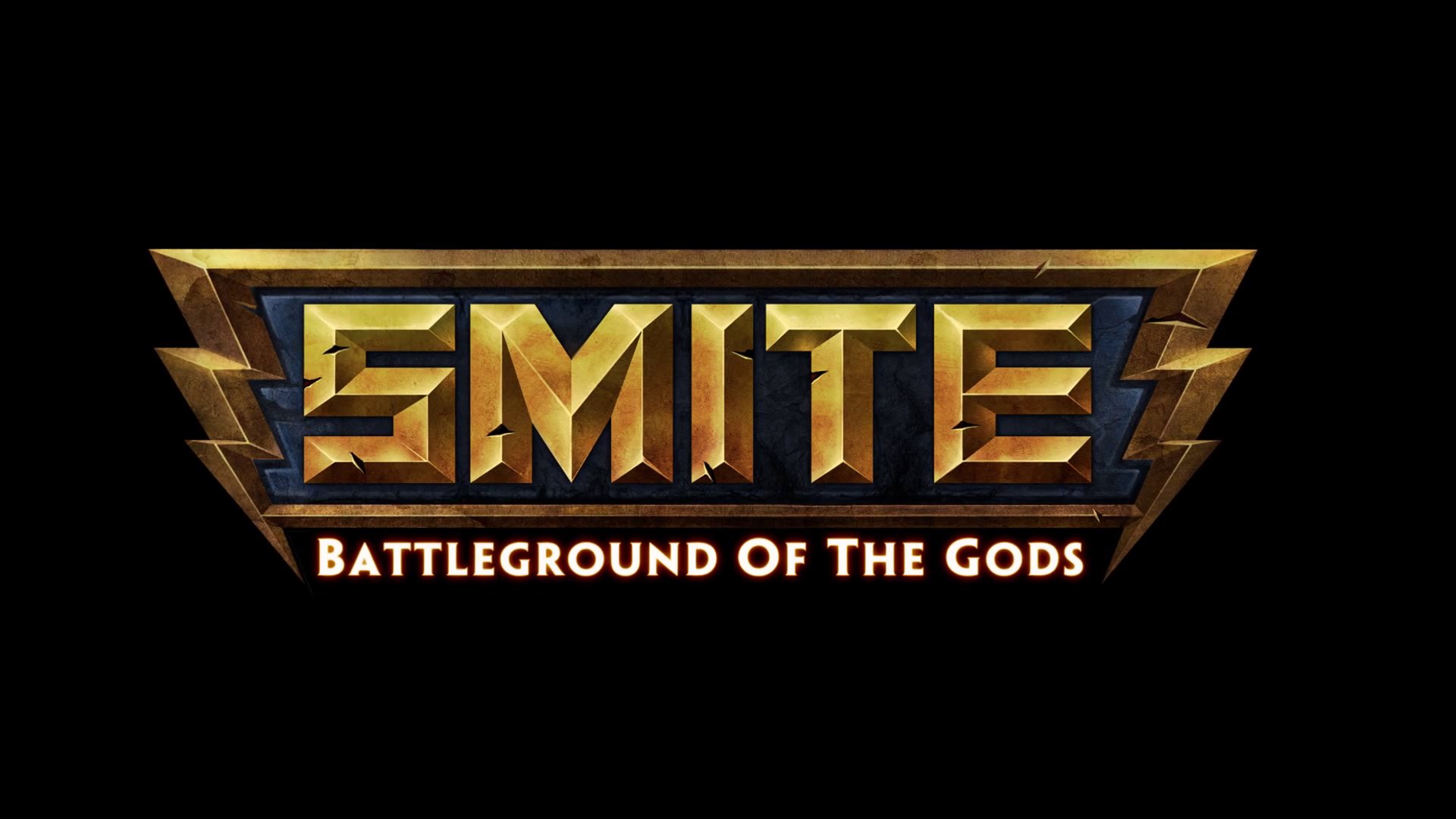 SMITE, the multiplayer online battle arena (MOBA) title for PC and Xbox One via Hi-Rez Studios and Microsoft Studios is set to go into its beta phase for consoles.

Players who are interested in giving the God-focused MOBA a try for Xbox One just need to visit the official site and input their email address. The only requirement is being 13 years or older. There will be “limited quantities” of codes, but those who registered will be notified when they get sent out in the following months.

The title takes the basic MOBA formula and splits teams into two sets of deities, then precedes to have them and their minions fight it out over several game modes. There are a few interesting modes worth noting. There is Conquest, your basic MOBA style three-laned map gametype. Also Arena, a 5 versus 5 style of combat in an open area. Then there is Joust which consists of one lane.

SMITE has been out on PC since March 2014 so it will be interesting what will make it to the Xbox One beta. The title currently has over sixty-one gods to choose from under seven different pantheons. Since it is a free-to-play title, it will likely have rotating characters weekly like other MOBA titles, unless fans choose to purchase them. Check out the beta registration announcement trailer below: