The latest news in the world of video games at Attack of the Fanboy
October 23rd, 2021 by Nirvair Suwali 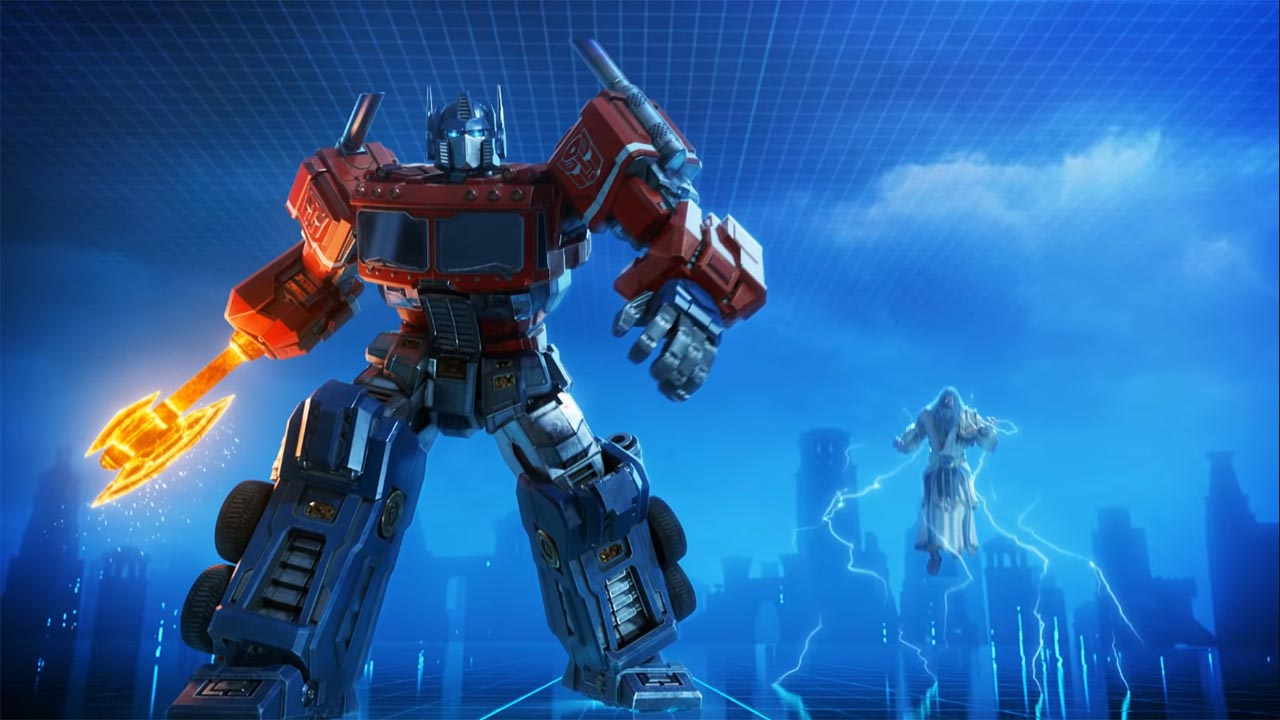 Just announced at Pulse Con, an event focused on all things Hasbro, the partnership will bring a few of your favourite Transformers to the game in the form of skins. The reveal trailer provided a great look at skins, all whilst the classic 80s cartoon theme song is playing in the back which is sure to have fans full of nostalgia.

With the battle pass releasing on November 16; Optimus Prime, Megatron, and Starscream all be arriving as skins for Geb, Ra, and Jing Wei respectively. The initial skins are more in line with Smite’s art style, however, each of the new skins will also have a “G1” version based on the original Generation 1 animated show.

We're teaming up with @Hasbro and @TRANSFORMERS for our next Battle Pass featuring your favorite characters from TRANSFORMERS! pic.twitter.com/o3LCOFJzGJ

There will also be other Transformers goodies coming as part of the crossover including a new loading frame featuring the Autobots duking it out with the Decepticons, a level-up effect paying tribute to Cybertron, and a new ward skin referencing Kremzeek. We can expect to see a more in-depth look at the crossover as part of the upcoming patch show that will take place on October 27 at 20:00 BST/ 14:00 CST on Smite’s Twitch Channel.

Hi-Rez Studios and Titan Forge Games are no strangers to crossovers, especially 80s inspired ones. Earlier this year, the game featured Eleven and Hopper from the hit show Stranger Things and in 2020, the game featured everyone’s favorite pizza-eating turtles as well characters from Avatar: The Last Airbender. Whilst, not the sort of crossovers you would expect with a game about pitting Gods against each other, they are big hits with fans.

Right now, players can enjoy Smite’s latest in-game event, The Reaping. Coming just in time for Halloween, this frightful event will bring a range of quests, sales, and new exciting skins. The event will be available until November 1 so players will want to jump in now to make the most of it.  As for the Transformers, Niantic is looking to release a new AR game in the coming months revolving around the titular characters. It will use real-world locations as a basis for its content and players will be able to command and fight a range of iconic Transformers. The official website is live and you can sign up for the beta now just by registering your email. 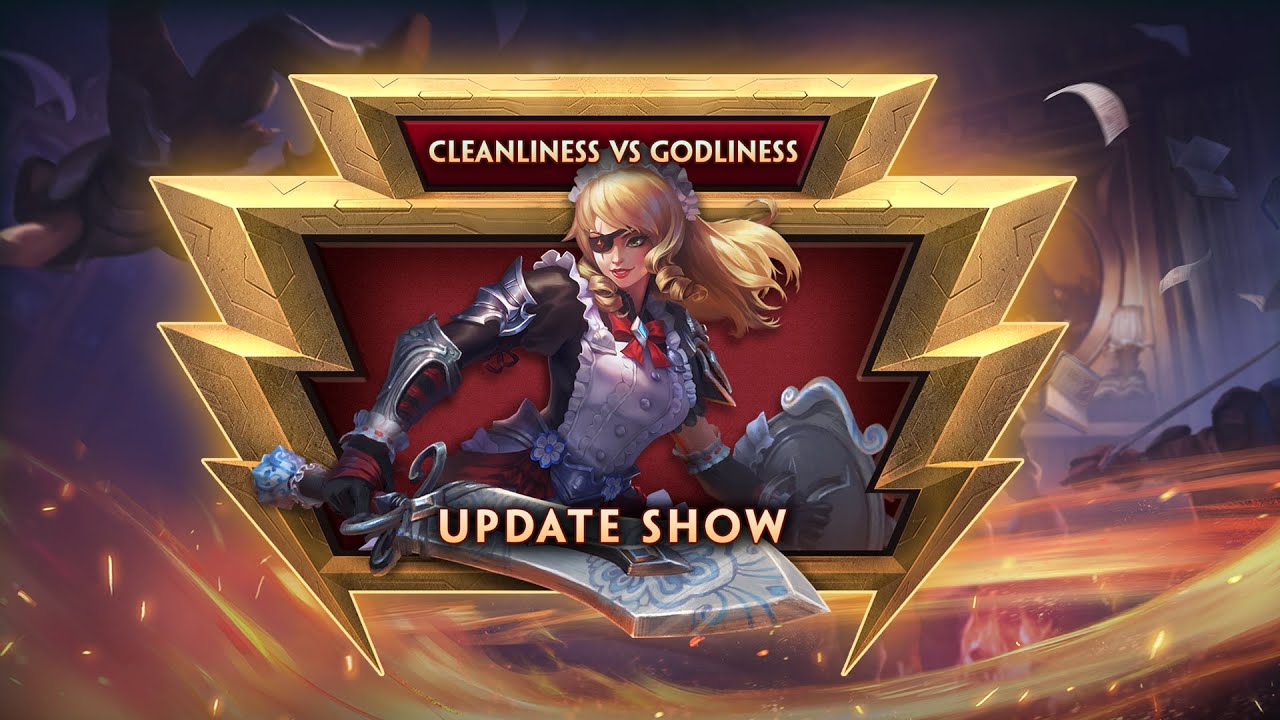 SMITE Update 8.9 Patch Notes Update 8.9 has arrived for SMITE, and here’s the full list of changes and fixes added with this patch.
Attack of the Fanboy 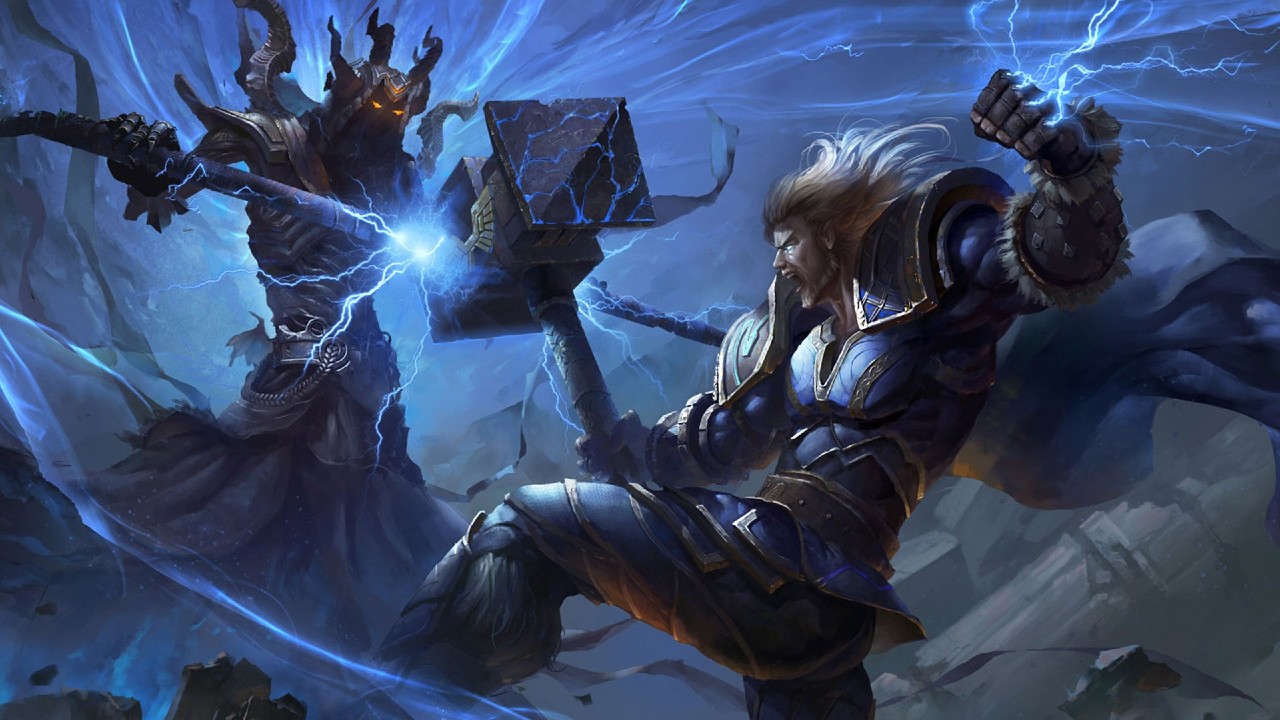 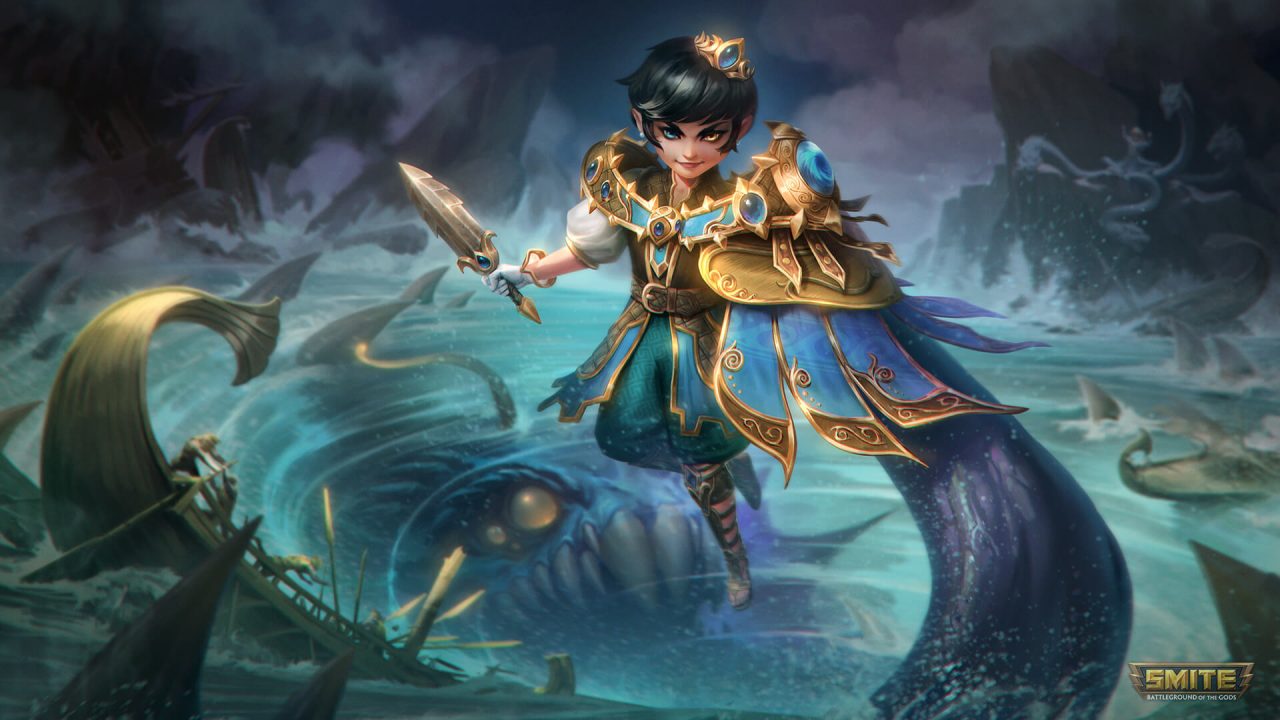 SMITE Update 8.8 Hotfix Patch Notes Update 8.8 did a lot more than adding a new Character
Attack of the Fanboy