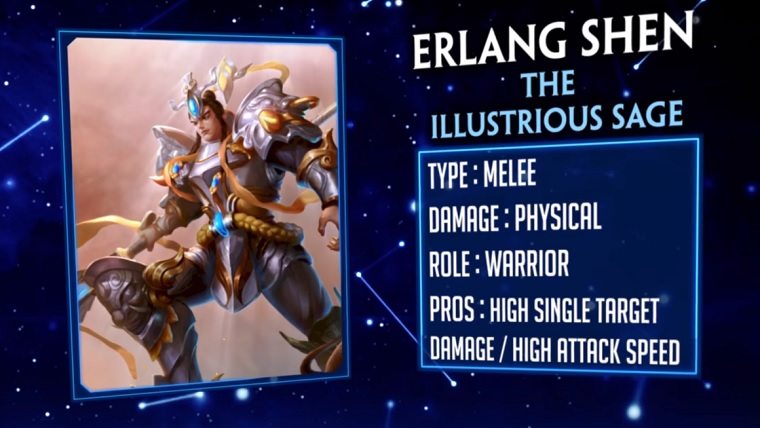 SMITE has just received a massive new update on PlayStation 4 and Xbox One, which adds a new character, new items and a host of other tweaks to the game.

First up is the brand new character named Erlang Shen, who is a big warrior that is accompanied by a dog and can transform into other animals. Viking Invasion is also included in the new update, which will bring two new items over the next couple of months.

As for the items that are added immediately to the game, the two new items are Ritual Dagger and Emperor’s Armor. The Ritual Dagger increases movement speed and cooldown reduction, whereas the Emperor’s Armor boosts your health and defense while increasing or decreasing attack speed of nearby structures.