SMITE Xbox One Alpha Coming Next Week, Beta In April 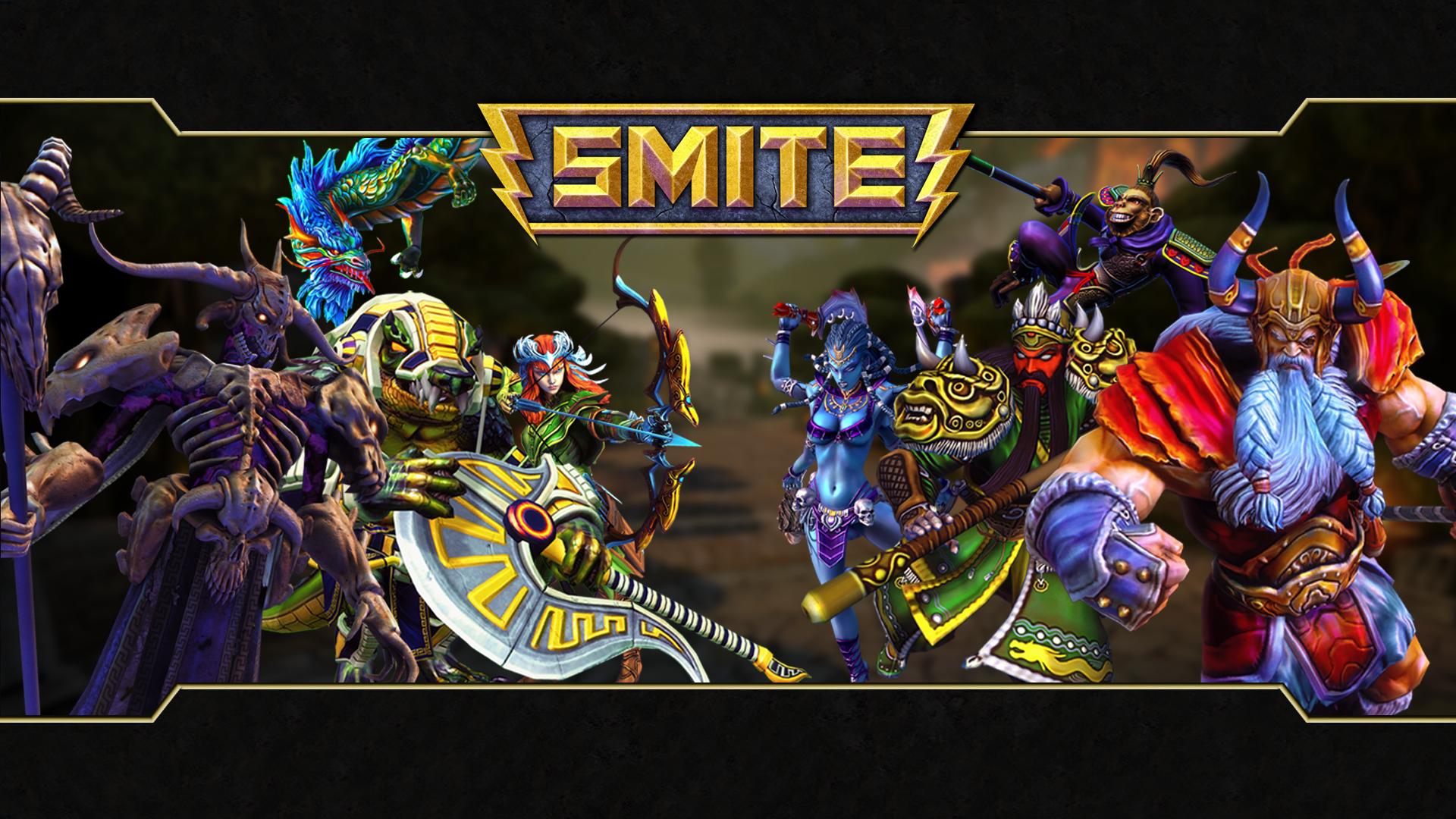 SMITE, a fan favorite third-person action MOBA (multplayer online battle arena) game on PC is set to make its debut on Xbox One. Fans will be able to get their hands on the Alpha at PAX East and bring it home with them to play as early as next week.

Hi-Rez Studios’ Xbox One eSports manager for SMITE, Scott Lussier took to Twitter earlier and made the announcement that fans will be able to pick up Alpha vouchers at their booth during PAX East in Boston. He also stated that the SMITE Beta will begin in April for Xbox One fans. He stated specifically the matchmaking alpha, so the online will be functional during the alpha and you can compete against other players during the alpha. No word on what modes or Gods will be available in the Beta and Alpha but expect it to be announced soon.

SMITE has teams of three to five players battle it out in a third-person perspective with MOBA gameplay. Choosing one of the many available deities, players hope to defeat their opponent by taking down varying structures depending on the mode.