SMITE Xbox One Alpha Unlocks All Gods This Weekend 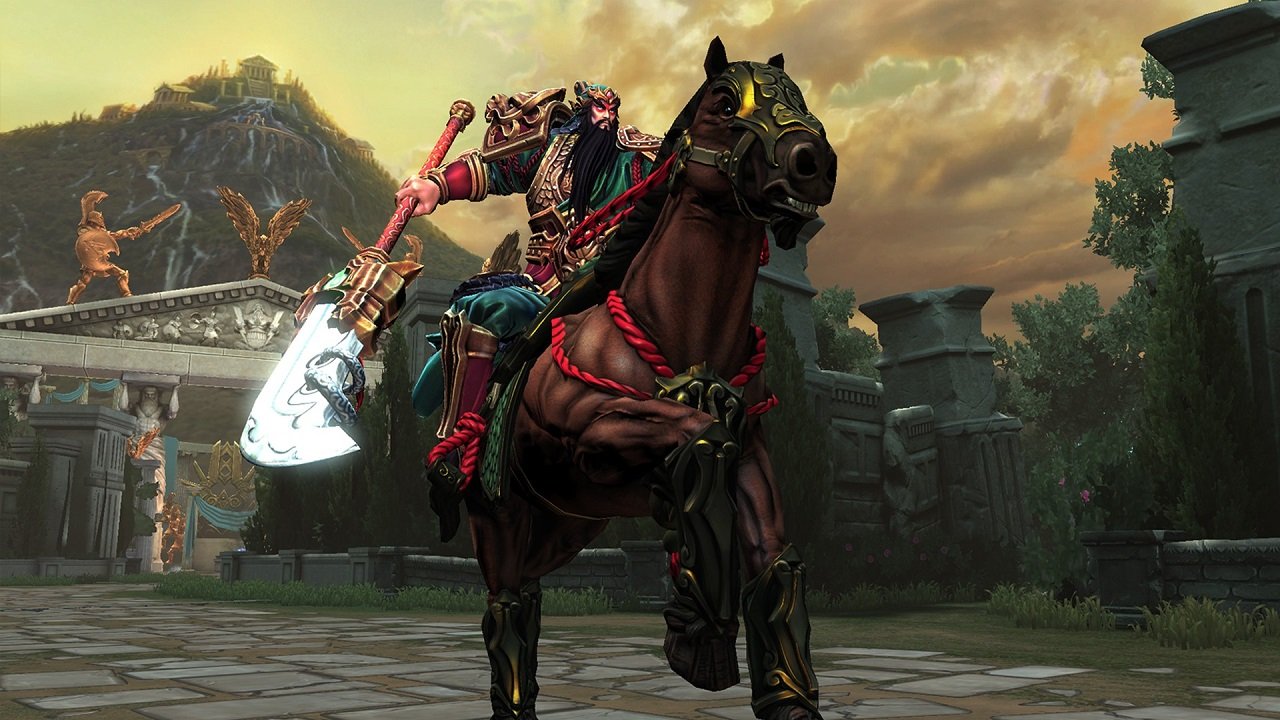 Hi-Rez Studios is looking to stress test the SMITE Xbox One servers this weekend. What better way than to offer incentive to the players who currently have the Xbox One Alpha.

The action-oriented third-person MOBA, SMITE will have a special weekend from now until Monday morning that will allow players to try out all of the Gods in SMITE. As announced via the official page, this weekend will also offer bonus gems to players who complete their first match of the day in all three modes. 100 gems per mode, every day of the weekend for a grand-total of 600 potential gems to earn. This may not seem like a big deal for those who aren’t famliar with the title, but this is the currency that is usually purchased with real-money or earned after a week of consecutive log-ins to the SMITE. So this is a pretty big deal for fans.

SMITE is set to go into open beta on Xbox One, hopefully soon, as players seem to want to get their hands on it. Speaking of hands on, check out our preview and interview from PAX East of SMITE. No word on when the game will fully release on Xbox One. but it hopefully will be late summer/early fall.