SNES Themed Game Boy Advances Coming, But You’ll Have To Be Quick 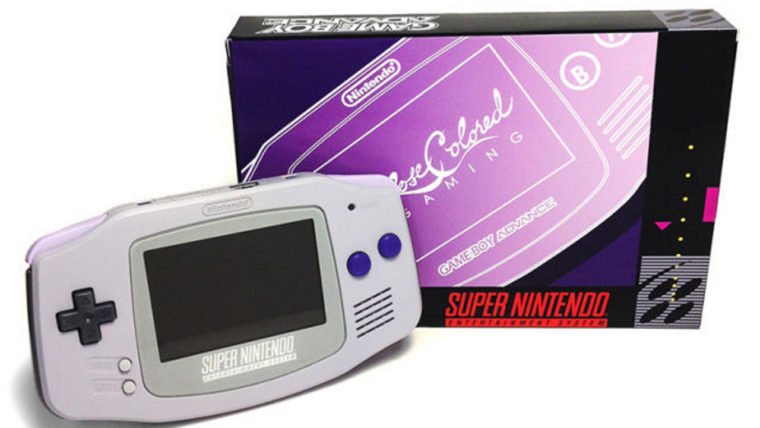 Rose Colored Gaming is all about taking old games and gaming systems and making them new again. Their past projects include a Yoshi themed SNES, tons of different colored Game Boys and Game Boy Colors, and special The Legend of Zelda: Four Swords Adventure themed Game Boy Advances. Their upcoming project is set to be their best yet, with SNES and Super Famicom themed Game Boy Advance systems.

These units, which will be in very limited supply, will have their colors changed to match the Super Nintendo and Super Famicom scheme. On top of the fancy colors, the units will have the usual RCG backlighting added in. The run has already entered production, and is set to start taking orders later this month. 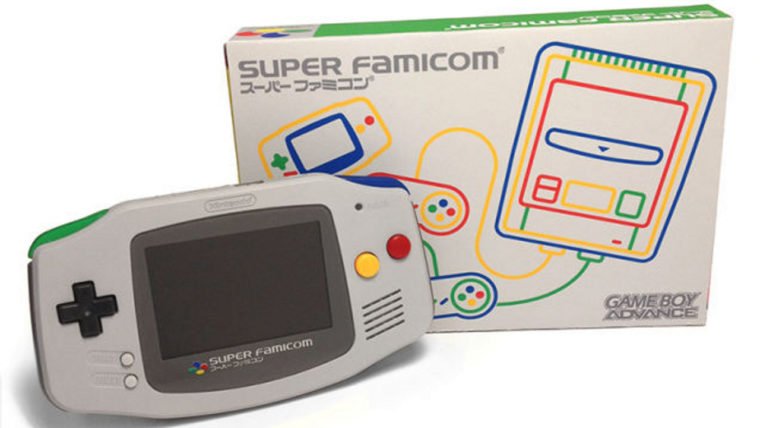 Perusing the Rose Colored Gaming store should show you how popular these devices will be though, since nearly everything is sold out. With these being a limited production run, once they sell out they will be gone forever. If you want one then you’ll need to keep a close eye on the Rose Colored Gaming Facebook page for updates.

As far as price is concerned, no official announcement has been made except that they will be the priciest that the company has ever produced. The current most expensive system they have costs $165, so these will be at least that amount, and likely more. For reference, the Game Boy Advance launched in 2001 for $149.99, so these are significantly more expensive, but much cooler.

Considering how many classic SNES games ended up hitting the Game Boy Advance, this pairing is a perfect fit. Being able to play The Legend of Zelda: A Link to the Past and Super Mario World on a handheld that is themed after a Super Nintendo would make 10 year old me’s head explode with the insanity. Just remember, these will go fast so be ready.