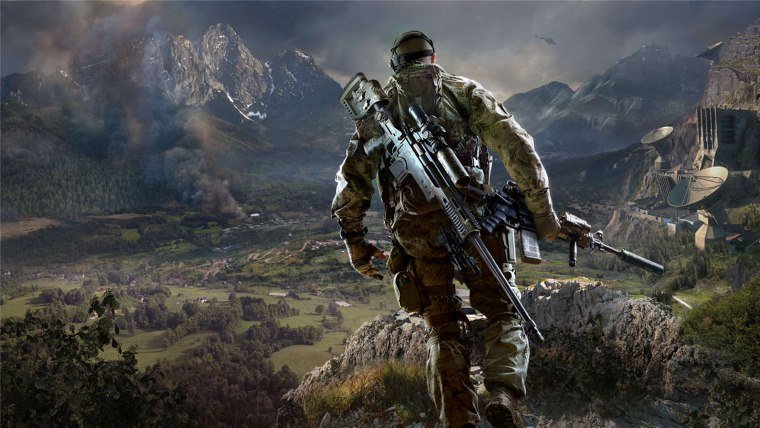 Sniper: Ghost Warrior 3 is currently having some sever corrupted save issues. The problems seem to be caused by the latest patch that was released for the game, with developer CI Games pulling the patch and promising a new update soon. This has been confirmed on PC, though players on PS4 and Xbox One should be cautious as well.

“Due to the problems with last patch occuring on some configurations we had to revert it,” explained the developer. “We’re currently working on a bigger PC patch, that will be released really soon – it will address problems with corrupted save data and add improvements like cloud saving.”

There are few problems as severe and important as corrupted save files. Glitches, freezes, and other bugs can all be overcome by players. If they see their entire game save disappear, washing away dozens of hours of hard work, it can be the death of a game. Luckily CI Games seemed to work fast on this Sniper: Ghost Warrior 3 issue, pulling the patch as soon as things began looking bad.

If you have been playing Sniper: Ghost Warrior 3 regularly then be sure to install the latest update, as it will cause the rollback that will prevent corrupted save problems. Watch for more here and from CI Games on the future update that will bring the game back to where it needs to be.