A new fighter from the Sky Love pachinko game joins the fray. 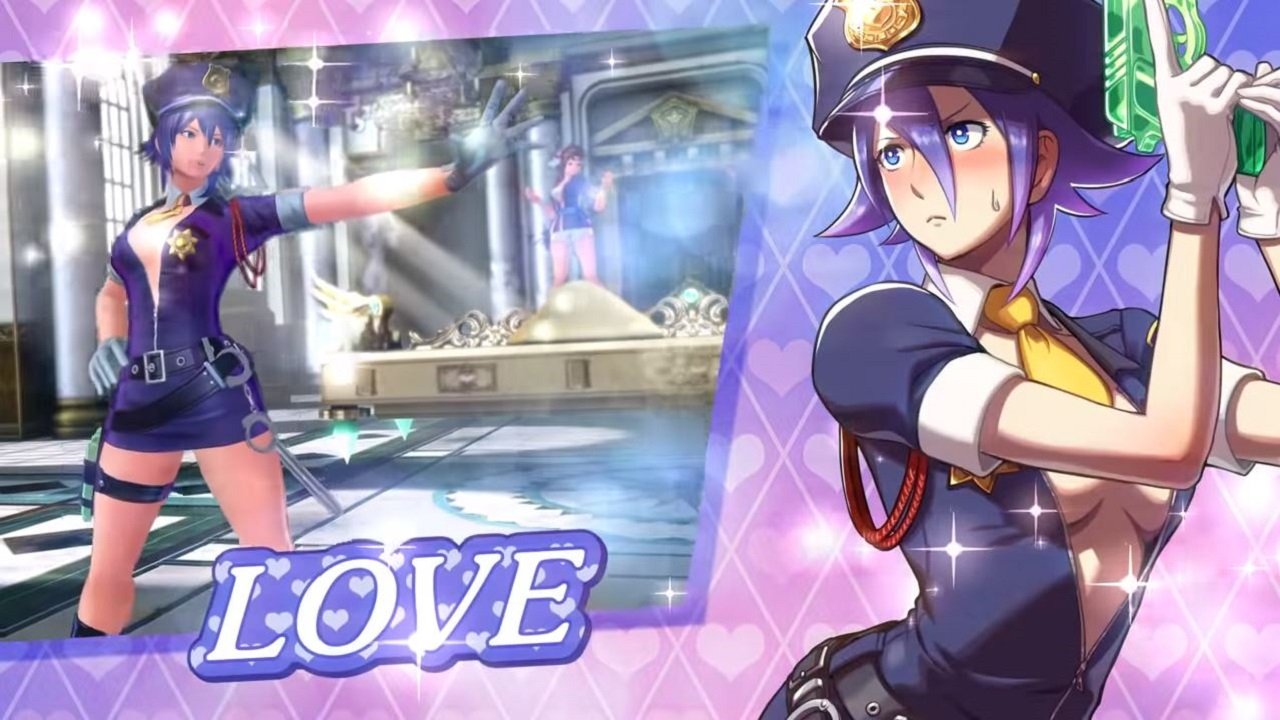 After being revealed in the most recent issue of Weekly Famitsu, SNK and NIS America has formally announced Love Heart as SNK Heroines: Tag Team Frenzy’s latest character.

If you’re unfamiliar with Love Heart, then that’s because SNK Heroines: Tag Team Frenzy will mark the first time she’ll be playable in a legitimate SNK fighting game. Her first appearance was in Sky Love, a pachinko game that debuted in Japan in 2007, and made a brief appearance in The King of Fighters XIV.

In her original game, Love Heart is a captain of the skyship Elicion III and is dedicated to fighting for freedom — which is quite amusing considering that she now finds herself trapped in a castle.

With Love Heart’s inclusion in the roster (along with Nakoruru), it seems that SNK isn’t adverse to adding characters that aren’t from the KOF franchise. Maybe it’ll add Dragon Gal’s Mui Mui to complete the trio, or even go outside the box and possibly add characters like Akari Ichijou (The Last Blade) or Ai (Neo Geo Battle Coliseum).