State of Play Scheduled for Thursday

PlayStation console owners will be able to see what awaits them in the next few months. A new State of Play has been announced 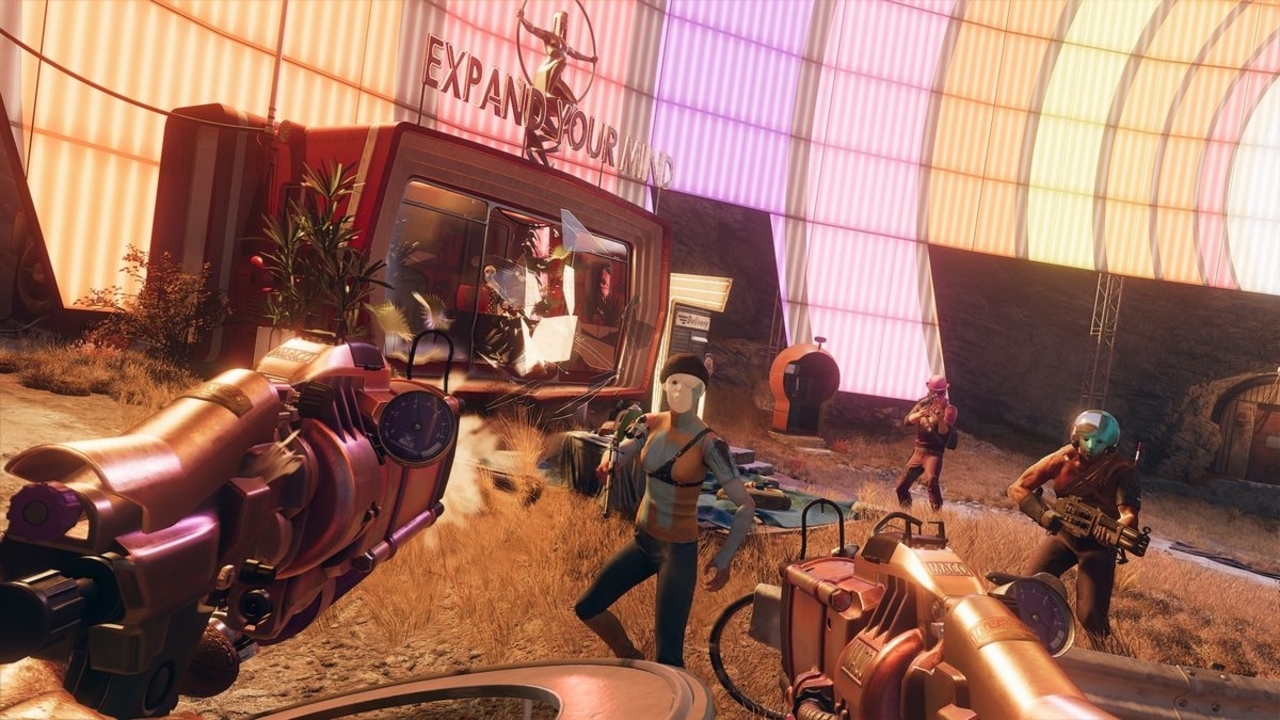 Sony’s games and exclusives were not part of the E3 show or the Summer Game Fest, so PlayStation fans were expecting a new State of Play show in July. The date July 8th was mentioned and now we have received an official announcement confirming this. The new State of Play will air on Thursday at 5 pm EST.

It will be a 30 minute presentation and will feature a series of already announced games, as well as premieres of some we haven’t seen yet. But Sony warns in advance what you should not expect.

In this State of Play you won’t see the next God of War game titled “God of War: Ragnarok”, Horizon Forbidden West (sequel to Horizon Zero Dawn) or anything related to the new generation PlayStation VR.

The central part of the show will be dedicated to the upcoming PS5 (and PC) exclusive from the creators of Dishonored – a game called Deathloop, an upcoming action-adventure game which is launching September 14, 2021 on PS5 and PC. We’ll be able to see the game in a 9 minute gameplay video. In addition to Deathloop, we’ll see some indie produced games, as well as high budget developer games that don’t belong to Sony.

There are some rumors about what they might show in this year’s State of Play, so if any of these are true, it might be worth checking out the livestream.

It’s entirely possible that the standalone expansion to Ghost of Tsushima, called Ghost of Ikishima, will be revealed. It’s reportedly set to be released in 2021, and this State of Play could be the perfect time to show off the game.

The PS5 exclusive Death Stranding: Director’s Cut has also been rumored that it will appear at the State of Play. The new version was unveiled at Summer Game Fest 2021, and it was said that a full reveal would come in a few weeks which would also line up perfectly with the State of Play date.