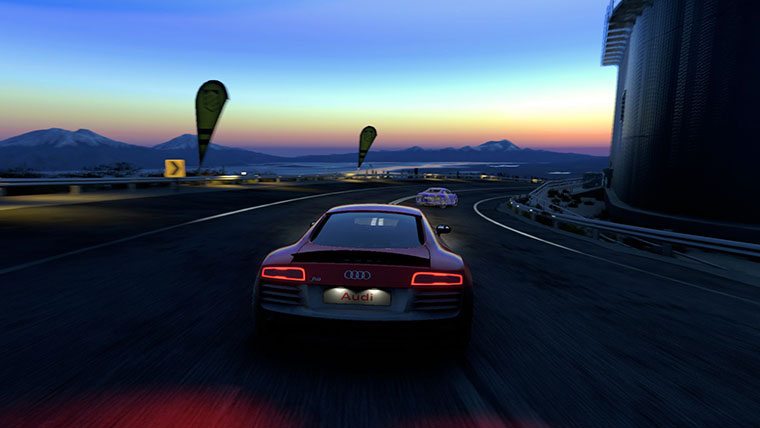 Driveclub was recently delayed in Japan, and it’s prompted a ton of speculation about whether Evolution Studios is seeing problems with the game’s development. Well, Sony wants to make sure that everyone knows that there haven’t been any major problems in development, and that a release date could be announced shortly.

In a statement to IGN, Sony had this to say about the PS4 Exclusive Driveclub. “The team at Evolution Studios are working hard to bring Driveclub, a truly next gen driving experience to PS4 and we will announce the release date shortly. We’re really excited about how Driveclub is progressing and thank you for your patience.”

Driveclub was initially slated to be a release title for the PS4, before being pushed back during the weeks leading up to release of the console. Driveclub is billed as a social experience in the racing genre, allowing players to join car clubs and compete for points over the PlayStation Network.

Once Driveclub’s release date is officially announced, we’ll have to keep an eye on Sony to find out if they will still be offering a free version of the game to PlayStation Plus subscribers.