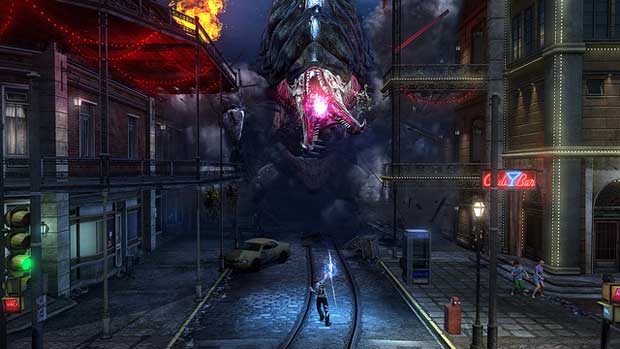 “Worldwide Studios puts a really high value on groups like Sucker Punch that can successfully develop new intellectual property,” Scott Rohde, senior vice president at Sony Computer Entertainment’s Worldwide Studios America, told MSNBC during an interview Monday. “It’s something that’s been the strategy of Worldwide Studios from the get go – making sure that we’re able to build a high volume of exclusive first-party content. Sucker Punch is a group we’re excited to acquire because they have proven with both Sly Cooper and most recently with the inFamous franchise that they can develop that new IP and they are very adept at doing so.”

inFamous 2 is coming off a critically successful launch with an overall metacritic score in the mid-eighties, Cole McGrath’s adventure in New Marais left it’s fair share of gamers pleased with Sucker Punch’s latest.