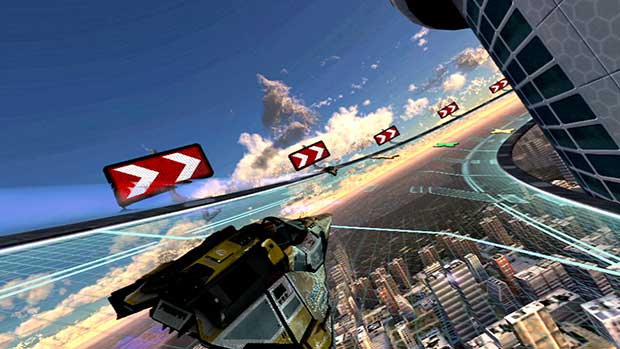 “AS part of SCE Worldwide Studios, we do regular reviews to ensure that the resources we have can create and produce high quality, innovative and commercially viable projects in an increasingly competitive marketplace. As part of this process, we have reviewed and assessed all current and planned projects for the short and medium term and have decided to make some changes to our European Studios,” said Sony in a statement announcing the studio closure.

The SCE Liverpool Facility will now play home to other departments within the company. The last release from SCE Liverpool was Wipeout 2048, a launch title for the PlayStation Vita handheld. Wipeout 2048 scored well with critics as one of the first games available for Sony’s new handheld, but apparently was not commercially viable for the company.