Sony will continue to foster indie development with the PS4 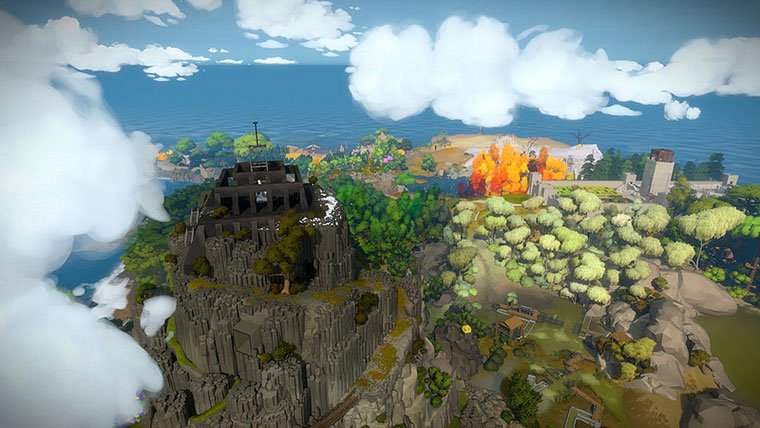 The creator of Braid, Jonathan Blow, took the stage to reveal his next game which will be a console exclusive on the PlayStation 4. The Witness, which has been in development for a while now, was revealed as an exploration-puzzle game on an uninhabited island.

“In most games with open worlds, the developers try to make them as big as possible so you’ll be impressed by the scale. In The Witness, we compress everything so you’ll always be finding new things,” Blow relayed on stage in New York. “On the design side, we worked very hard to convey in a nonverbal way the essence of each puzzle.”

This generation proved that the independent development scene is a crucial part of any home console. Some of the most critically acclaimed games of the current generation have been “indie”. This focus on providing a platform for developers to make games such as witness should lend a hand in making the PlayStation 4 a success.

The Witness will also arrive on iOS and PC following the launch on PlayStation 4.