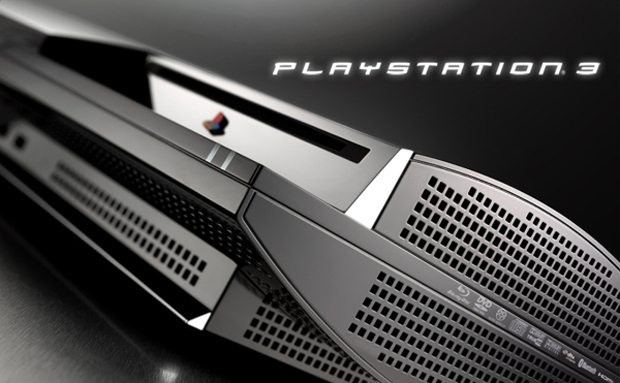 If you follow gaming news at all, you’ve probably heard that Sony’s has had their hands full with hackers lately. The recent case which against the hackers responsible for the PS3 jailbreak has just hit a snag.  That snag, they don’t know who exactly to sue.  And a request to subpoena information from the likes of PayPal, Twitter, YouTube, and Google has just been denied.

legal documents have again been released containing the information from Sony’s legal battle with fail0verflow. The attempted subpoena of Google, YouTube, Twitter, PayPal, Slashdot, and many more has been denied and they will need to find other means to find out who is responsible.  I say, get Kevin Butler on the case as the VP of hunting people down like animals.

US District Judge the Honorable Susan Illston is the judge hearing the case, and the one who denied Sony’s request for subpoenas.