Sony And Evolution Studios Sorry For Driveclub PS Plus Delay 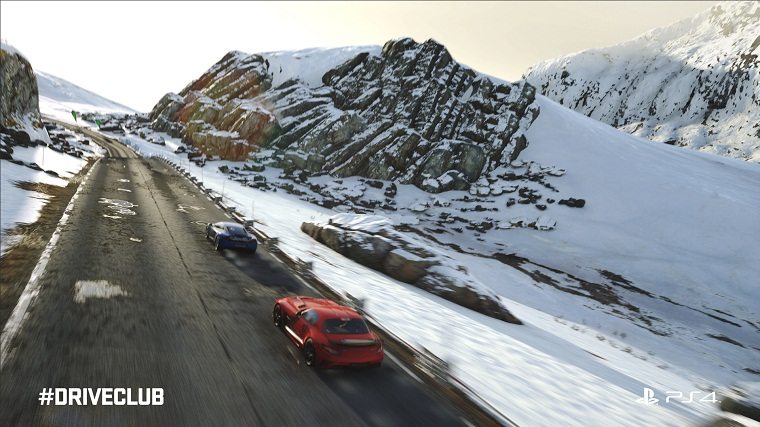 Sony and Evolution Studios are sorry for the delayed PS Plus Edition for Driveclub that should have been available since October.

PlayStation UK Chief, Fergal Gara, spoke more about the disappointment for the launch of Driveclub to IGN.

Driveclub launched in early October, although the free PS Plus Edition never arrived. This is because the game came out with lots of technical issues as players could hardly play the game online. It took several weeks for the game to actually be playable online and it was only recently that Challenges became available.

Gara spoke out saying that the launch for Driveclub was “a disappointment” and they are “embarrassed” by it. The only thing both Sony and Evolution Studios can is “sorry.”

Gara said we won’t see the PS Plus Edition of Driveclub “until we’re confident the servers can take the load.” They expect millions of other players will play the game, so they’re waiting until they are confident enough that the servers can hold up to the increased player count.

It’s interesting to note that Gara said delaying Driveclub “wouldn’t have helped” since this would have received a negative reaction from gamers too. They already delayed the game by one year, so delaying it longer would have upset the early adopters for the PS4 console.