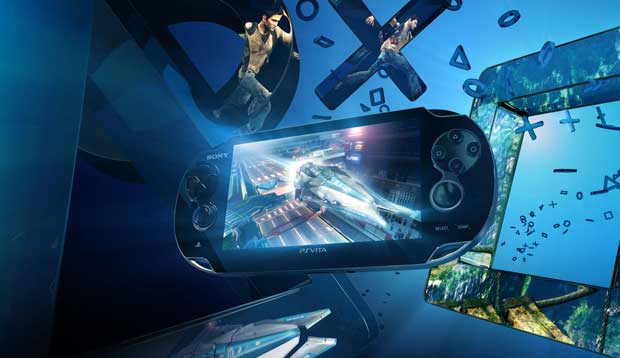 Sony is still very confident about the PS Vita’s chances heading into launch.  Stacked up against the alternatives, Sony believes that their handheld serves a core gamer, offering gaming experiences that can’t be found on other handhelds or tablets.  Will the Vita end up being in a class of it’s own?  John Koller of the PlayStation hardware marketing division thinks so, but investors, and more importantly gamers, aren’t quite as sure.

There are many that have observed the Nintendo 3DS launch as a sign that portable gaming on dedicated devices is dying.  Nintendo who has had a stranglehold on the handheld market with its DS products over the last few years, released a handheld earlier in 2011 that hasn’t met the projections that the company set forth for the device.  The company slashed prices just a few months after release, and has taken a substantial hit to their bottom line.  Though Koller believes that the PS Vita won’t see the same fate because Sony’s device is well “insulated” from the external pressures that Nintendo is facing.

“This is a larger gaming experience,” Koller said in a recent interview.  “We think we are insulated from the competition.”  From what we’ve seen, Sony is definitely laser targeting that core PlayStation 3 owner on the software side of things. There are over 100 games in development worldwide that really speak to that core consumer, and proponents of the new hardware point to this as one area where Nintendo failed miserably.

Previous Sony hardware launches have been plagued with shortages in the past, and this is one thing that Koller thinks the company has remedied.  With Sony ramping up production on the Vita, he believes that they will be able to meet demand in 2012.  It’s definitely an interesting time for handheld gaming, while it’s growing so rapidly in some areas, the companies that have been around the longest have probably benefited the least, by being unable to adapt swiftly to consumer demands.

It will be interesting to see how the Vita and 3DS war shapes up.

What type of handheld are you most likely to game on?  Let us know by dropping your answer in the poll below, and comments section.