Sony focused on the long term for PS Vita 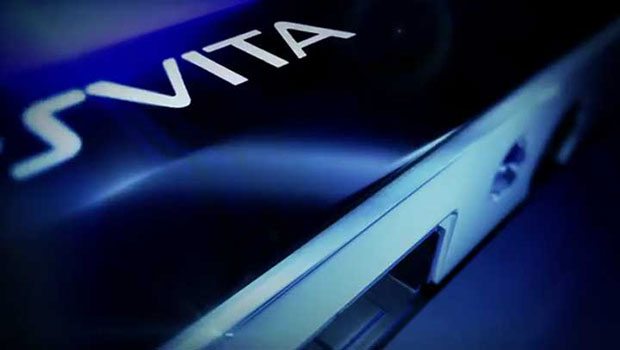 The PS Vita handheld has been somewhat of a disappointment for Sony. Sales numbers in Japan have been paltry, and other markets haven’t been much better for Sony’s pricey handheld hardware. 2012 saw the company trying a variety of marketing techniques to get gamers on the device, but have been largely unsuccessful. According to a recent interview with Sony’s Kaz Hirai, sales of the handheld have been “on the low end of what we expected.”

Sony lowered estimates for sales on the device last year, and the holidays saw some pick up in sales, but not nearly what Sony likely expected when preparing the device for launch. During media reception at CES following Sony’s press conference, Hirai explained his thoughts on the Vita, and why Sony is sticking to its long term plan for the device.

When asked about sales for the Vita, Hirai said “I would say it’s on the low end of what we expected,” said the CEO. He noted, however, that it takes 5-10 years before he can say a product has been successful. He said similar questions were asked about the PlayStation 3 early in its cycle, but he now sees that console as a success. “Long term is what is important,” WSJ reports.

The Vita’s hasn’t been welcomed by consumers largely in part to the increased competition from other portable devices like smartphones and tablets. Just how Sony plans to integrate the device in their PlayStation fold going forward is yet to be seen, but has failed to make the Vita an integral part of the PlayStation ecosystem thus far.