Sony Has No Announcements For Crash Bandicoot And SOCOM On PS4 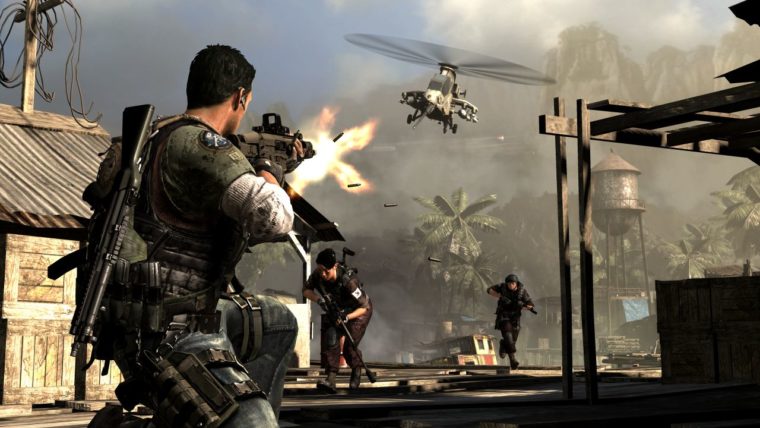 Despite being popular franchises, it looks like Sony has no plans to bring SOCOM or Crash Bandicoot over to the PS4 system.

Despite SCEA’s Shawn Layden wearing a Crash Bandicoot t-shirt, Shuhei Yoshida has further commented that the likelihood of the character’s revival looks barren at this stage. PlayStation Lifestyle summarized all of Yoshida’s best Twitter replies.

When asked on Twitter if we will see Crash Bandicoot on PS4, Yoshida gave some bad news on the topic. Yoshida responded with “not in the near future” on if we’ll see the Bandicoot on PS4 soon.

The SOCOM series is another franchise that has been on the backburner for several years. The last game in the series was SOCOM 4 which came out back on the PS3 in 2011. The series has never been spoken of since.

Yoshida said: “Sorry, we do not have any announcement about SOCOM. We have nothing to announce about SOCOM, thanks for your passion though.”

Sony does not even have plans to re-release the old games on the PS4 too. This is because Yoshida said people won’t have much interest in playing the single player campaigns of the games only. They won’t be reviving the online servers for a PS2 re-release…