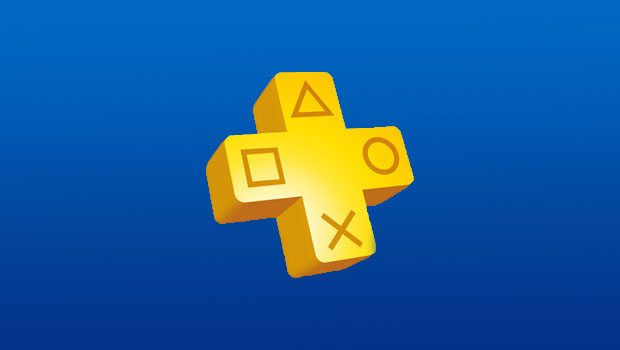 Sony recently introduced the PlayStation Plus Instant Game Collection features to PS Vita owners earlier this month, offering up free games for subscribers who own the handheld and subscribe to the service. The company is now introducing the PlayStation Plus Vita Bundle, that will not only get you a one year subscription to the service and a PS Vita handheld, but a copy of Unit 13 and a memory card as well.

Announced over on the PlayStation Blog, the new PS Vita Bundle runs $299.99 for the whole lot. Sony is saying that buying these bundled products will net you a savings of over $99, but depending on what they release into the PS Vita PlayStation Plus program this could be a significantly better value. The company recently offered up popular Vita titles like Uncharted: Golden Abyss, Gravity Rush, Wipeout, and others for free on the service, and it’ll be interesting to see what’s on the menu going forward.

Plus Members also get access to a completely separate lineup of games on the PlayStation 3 as well, whose catalog has exploded in size since the instant game collection features were announced earlier this year.

The PlayStation Plus Vita Bundle will be available beginning next week. This new bundle comes on the heels of the Black Friday deals that saw gamers picking up the handhelds on the cheap, with bundled games like Assassin’s Creed 3 and Black Ops: Declassified. Sony said they sold over 150,000 PlayStation Vita during the Black Friday sales.