Sony Isn’t Positive There Will Be A PlayStation 5 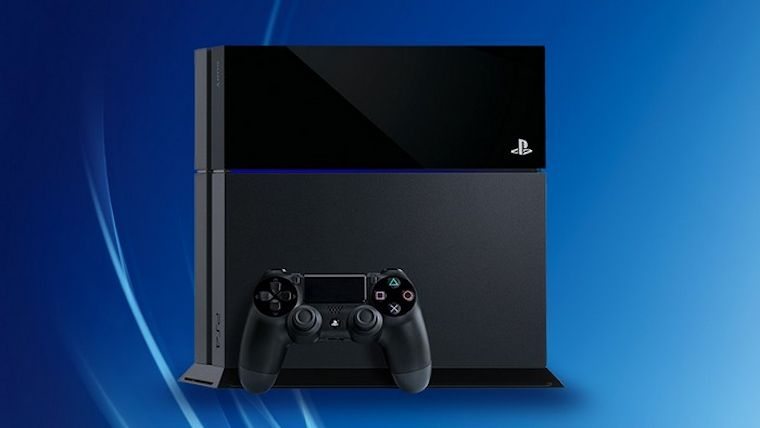 Despite the fact that the current generation of home consoles are doing even better than the previous generation, that hasn’t stopped the consistent rumors about this generation potentially being the last one from remaining. Now we have some info regarding the potential of a PlayStation 5, and the response from Sony’s Shuhei Yoshida was pretty surprising.

Considering all the talk about more powerful versions of the PlayStation 4 and Xbox One, it certainly is possible that we could be in the final generation of consoles, at least as we currently know them. However, Microsoft has revealed that there will be another Xbox console and that an upgraded Xbox One is not happening.

You can check out the video discussing Lanning’s talk with Yoshida below.