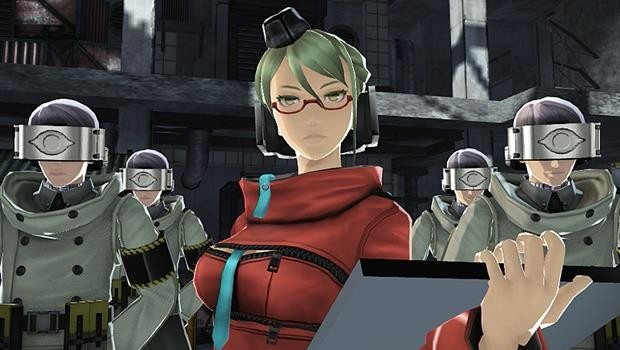 Sony Japan is bringing three Vita titles to North America and Europe. What’s included in the upcoming titles is an RPG, JRPG and an action-adventure.

Vita owners may want to take note of three new upcoming titles that are finally getting a release outside of Japan. Developed by Sony’s Japan studio, the three video games heading towards a western release is Freedom Wars, Oreshika: Tainted Bloodlines and lastly Soul Sacrifice Delta.

Freedom Wars is currently in development with a slanted release to Japan on June 26, 2014. The game is an action RPG title that eight of your friends can join in on both online and offline. Taking place in the distant future on Earth, humans are forced to live underground cities with the surface no longer able to support life. With overpopulation, anyone who commits a crime is forced to battle giant beasts in-order to reduce their one million year sentence. A specific North America and Europe release date has yet to be announced.

Oreshika: Tainted Bloodlines is the JRPG title that is a bit scarce in details. Players take on a protagonist set in ancient Japan. A sudden curse takes over one of the clan giving members just two years to live. No release date has been announced as well.