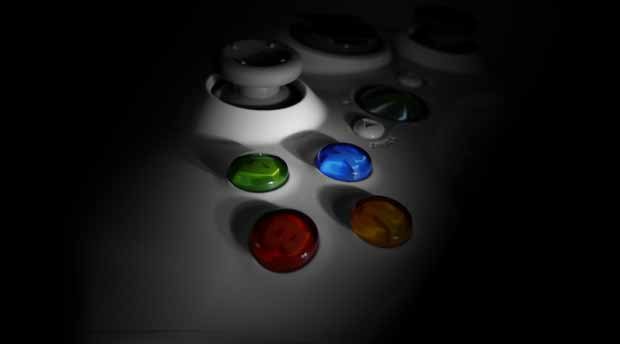 Metacritic has now taken to ranking publishers, for 2010 the ratings site rated the companies responsible for the games we love.  Microsoft, Sony, and Nintendo all recieved a Metacritic report card of sorts for 2010.  The study took all publishers and divided them into two ranked groups based on the number of games they released last year.  The first group which includes the publishers that have released 15 or more unique titles in 2010.

Nintendo finished first of the three and recieved a score of 76.1.  Nintendo also managed to nab second place among all publishers, first and third party.  Nintendo was responsible for the highest scoring game of the year with Super Mario Galaxy 2.  The ratings site also noted that Nintendo also scored highest in the amount of titles that held little significance or interest to most gamers.

Coming in second of the three, Microsoft.  Responsible for the Xbox 360 brand, Microsoft finished with a 73.4 metascore and finished 4th among third party publishers.  Microsoft’s year was described as “fairly strong” with over half of the games it released scoring favorable reviews.  With no titles scoring under a 50 overall score, and Halo Reach highlighted the company’s year.

Bringing up the rear, Sony.  Responsible for publishing duties on the PS3 and PSP devices, as a publisher the company scored a 70.9.  The ratings site noted that God of War didn’t disappoint the critics or the fans, and was also buoyed by a very high scoring MLB the Show release in 2010.  However, horrendous PlayStation Move titles like Kung Fu Rider and The Fight Lights Out dragged the companies overall score down.