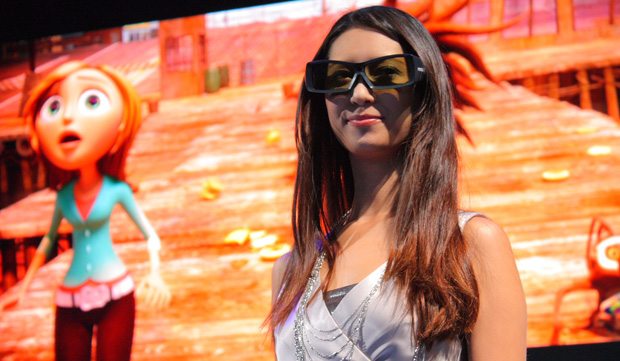 Sony has a large investment in the 3D gaming market.  They produce televisions that include the feature as a selling point, and making good use of the technology is paramount for the electronics maker.  Gamers have been split on the technology. Right now, it’s a niche feature that a small segment of the gaming landscape utilizes on home consoles.  Why the feature has failed to make a huge impact in what was billed as the year of 3D is unknown.  Nintendo, who also jumped on the 3D bandwagon earlier this year with the release of their glasses free 3DS handheld has had its struggles with the technology as well.  In a recent interview, SCEE studio director Mick Hocking clarified Sony’s position on the technology and where it might be headed in the future.

“I think what we’ve seen over the last 12 months is a strong correlation between good-quality 3D content and great response from our fan base. The opposite is also true. When people see 3D that doesn’t work very well, or content that isn’t very compelling, I think quite naturally they’re not as interested in it, said Hocking.  A message we’ve been giving to all of our PS3 developers is add 3D where it adds something to the game. It’s not a tickbox we want on all the game boxes; we want 3D to add to the experience, whether it’s enhancing a racing experience or creating greater immersion in Killzone or Uncharted 3. The other really important thing is to do it well. We’ve now got 10 3D quality checks that we want all games to adhere to. And we’re telling everyone about how to do this. If 3D’s done well, it can really enhance the game experience.”

Hocking also predicts that with the falling cost of getting the technology in the home, and the commitment to excellence on the content side, gamers will definitely have a value proposition when making a purchasing decision on their next TV.