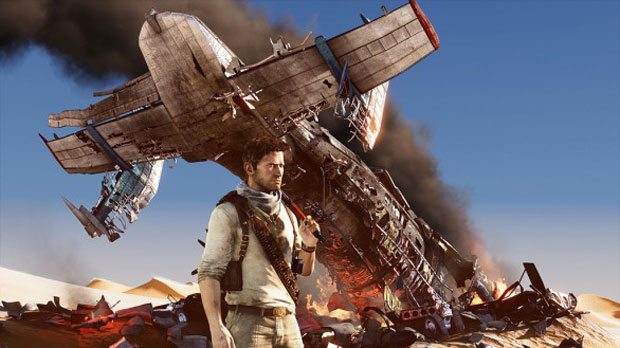 It’s no secret that Sony and the PlayStation 3 gamers have a lot to look forward to in 2011.  But today, Sony announced their full list of titles that are expected to launch in 2011, just to calm any delay rumors that might be out there.  Expected to ship in 2011. Sony compiled the following list.

There’s no new inclusions or groundbreaking new developments but the list is quite intimidating as a group.

That’s a whole lot of gaming coming to the PlayStation 3 in 2011.  Which are you most looking forward to?