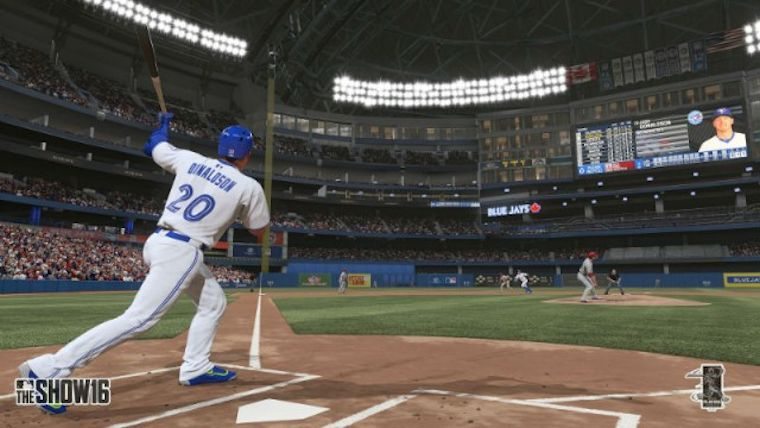 Sony San Diego has now released an official statement about the server issues that have been plaguing MLB The Show 16 since launch. Owners of the game will be getting some free stuff as an apology.

Sony San Diego made the apology over on the official MLB The Show 16 forums. The developer promises to stabilize the online servers from now on. Hopefully less problems occur in the near future. The full statement can be seen below.

“Every season, there’s nothing we look forward to more than finally getting a new version of MLB The Show into our fans’ hands. We spend our offseason striving to make the best baseball game possible, aided by an amazing community that buoys us with their support and terrific feedback.

The Show 16 is the culmination of all of that, a labor of love for all of us, and while we’re proud of everything we put in the package this year, our initial online experience has been inconsistent.

We apologize that the excitement of launch and the start of the season has been soured by these issues. Our team is taking every step necessary and working around the clock to stabilize our online servers as soon as possible.

In acknowledgment of the frustration these issues have caused, if you’ve played The Show 16 while connected to PlayStation Network before 1 pm PDT, Friday, April 8, we’re adding 5,000 stubs and 10 standard packs to your account. Stubs will show up automatically by Tuesday, April 12; no redemption required. Packs can be accessed in the “Open Packs” section by Tuesday, April 12 (via “Main Menu > My Locker > Inventory > Open Packs”).

To those of you who’ve reached out to us during this week, and to the many more who we haven’t heard from but who may have been affected, we extend our endless thanks and appreciation for your patience and ongoing support.”

We’ll be sure to give you more updates concerning MLB The Show 16. The developer has already released update patch 1.02 over the weekend so some areas of the game have been improved already.