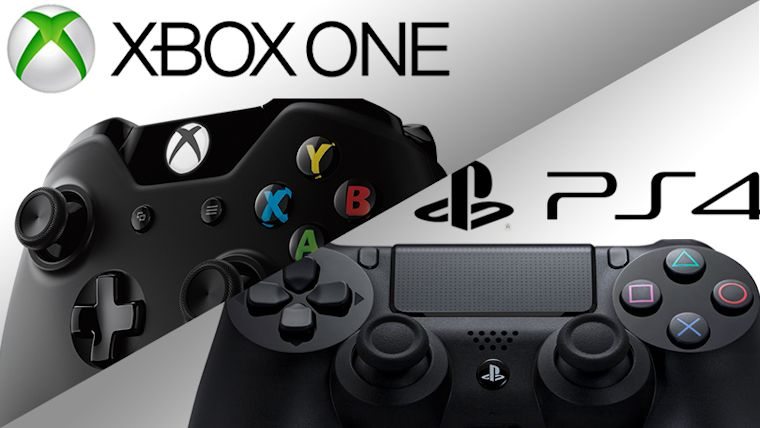 Microsoft made waves recently when they extended an invitation to allow Xbox gamers to play with PlayStation gamers online, which was a pretty surprising move considering the fierce rivalry between both companies. While it remained uncertain whether or not Sony would go along with it, the company has now responded.

Sony released a statement to GameSpot, saying, “PlayStation has been supporting cross-platform play between PC on several software titles starting with Final Fantasy 11 on PS2 and PC back in 2002. We would be happy to have the conversation with any publishers or developers who are interested in cross platform play.”

While Sony doesn’t directly address Microsoft in their statement, this certainly seems to suggest that they are open to working with them to allow PlayStation and Xbox gamers to play together online. GameSpot also notes that Sony’s response was to “a direct question about whether it would be interested in working with Microsoft.”

Rocket League is set to be one of the first games that will truly utilize cross-network play, though beyond that we’ll have to see what other games have the potential to utilize it later this year.