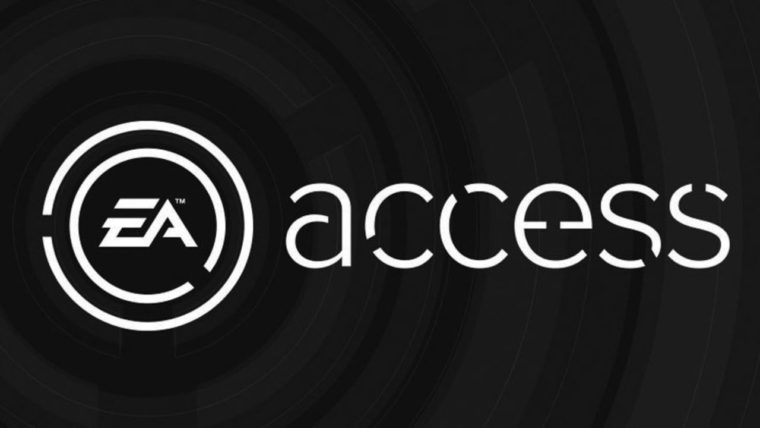 EA Access was announced yesterday as a new subscription service offering free games, online discounts, and exclusive demos. One of the more interesting elements to the announcement was that the service would be available exclusively on Microsoft’s Xbox One. This raised many questions, such as whether EA or Sony decided not to allow EA Access on Playstation, or whether the service might hit PS4 later on. Game Informer reached out to Sony and received a response, and it seems like we have an answer to both of those questions.

“We evaluated the EA Access subscription offering and decided that it does not bring the kind of value PlayStation customers have come to expect,” said a Sony representative to GI. “PlayStation Plus memberships are up more than 200% since the launch of PlayStation 4, which shows that gamers are looking for memberships that offer a multitude of services, across various devices, for one low price. We don’t think asking our fans to pay an additional $5 a month for this EA-specific program represents good value to the PlayStation gamer.”

This is definitely an interesting debate, and one that could have huge ramifications for the industry going forward. Monthly subscriptions to EA Access cost $4.99, while a year will run you $29.99. The four games currently being offered for free to members total over $100. EA Access does seem to offer enough value at the moment to justify the cost, at least if you really want the games offered in The Vault and you plan to remain a member for a while, since you lose access to the game once your membership expires.

However, Sony has a point that their Playstation Plus program already charges for a very similar service. PS+ members get access to a selection of rotating games, which can be downloaded and played as long as you remain a member. In fact, many EA games have been offered for free, or as exclusive demos to Playstation Plus members. Battlefield 3 was available for free to all members last July, and a special demo was available in May for Battlefield 4.

Even on Xbox One, the system that will allow EA Access, there seems to be some overlap of services. This week’s “Xbox Live Deals With Gold” offers discounts on a ton of EA games like Battlefield 4. To be fair, the discount is larger than EA Access members would receive, and the other games are all on Xbox 360, which will not receive the service. With that said though, it might be easy to see Sony’s point that their Playstation Plus service might conflict with EA Access causing Playstation gamers to not get enough value.