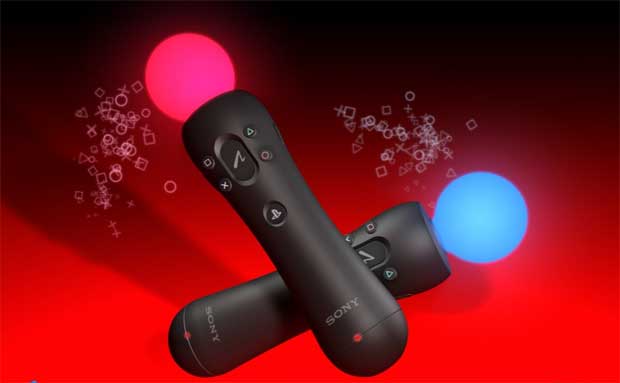 Sony has made it a habit of not revealing their hardware sales numbers, so those are anyone’s guess.  Though the company did issue a response to the recently released NPD sales numbers which showed the worst month since 2006, and said that they are seeing “strong interest” in their PlayStation Move.  Patrick Seybold announced that the company has seen an increase year over year of 18% for Sony peripherals.

“According to the July NPD, PlayStation peripheral sales increased by 18% year-over-year demonstrating a strong consumer interest in PlayStation Move and the Sharp Shooter,” said Patrick Seybold, Sr. Director of Corporate Communications at SCEA.  PlayStation will continue this momentum in the fall with the release of Resistance 3, the groundbreaking shooter that combines 3D with Move and the Sharp Shooter. Our unmatched line-up of first-party software continues to deliver a gaming experience that can only be found on the PS3.”

While Sony hasn’t issued responses to console sales in quite some time, it hasn’t stopped analysts from forecasting those numbers for investors.  The most recent analysis showed that the PlayStation 3 had a very strong chance of overtaking the Xbox 360 in worldwide sales in the near future.