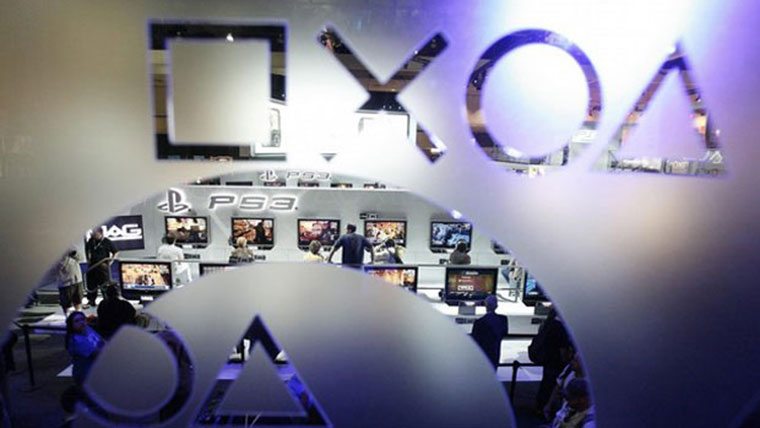 Sony’s most recent financial projections show a company in decline. So many of the varied divisions of Sony are struggling, but the PlayStation 4 could be Sony’s savior as it’s one of the only bright spots in the company’s latest reports.

While hardware sales are struggling overall, the PlayStation 3 has picked up the slack for declining sales from the PlayStation 2 and PSP hardware. The PS Vita also had a negative impact on the company, which saw a decrease in Sony’s bottom line due to a price cut for the handheld.

The success of the PlayStation 4 will obviously have a huge impact on Sony’s revenues for the PlayStation division going forward. The company hopes to sell 5 million consoles by the end of March, at a loss mind you. As explained earlier, Sony hopes to recoup this loss when players purchase the PlayStation Plus subscription, or purchase games on the PlayStation Store. Sony says that the PS4 will “contribute to profitability from an early stage by diversifying its revenue streams through various network services centered on the PSN.”

Sony is still bullish on the PlayStation 4 and from the looks of things, they’ll need it to be a huge success. The company simply cannot have another major project that adds to the losses. Sony’s ADR saw nearly 15% drop on the NYSE in response.