Sony to shut down The Tomorrow Children servers in November

The latest news in the world of video games at Attack of the Fanboy
July 6th, 2017 by Lewis White 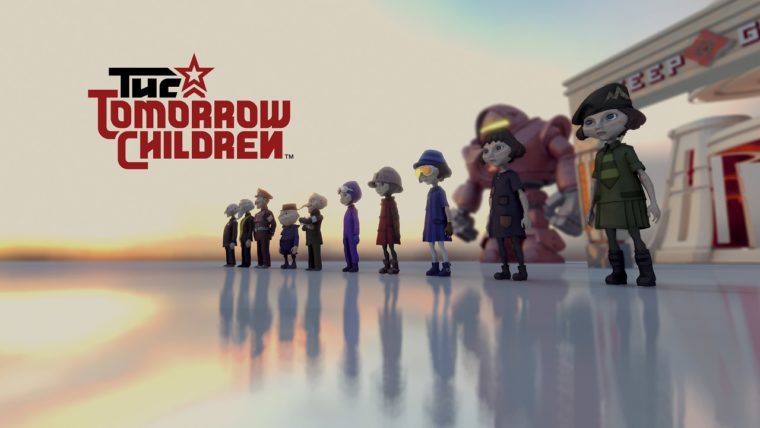 Sony’s Tower Defense MMO game The Tomorrow Children will be shutting off its servers come November 1st, according to Sony.

The Sony exclusive game launched last October, giving the game just over a year of life before Sony will pull its plug. Originally revealed at Sony’s 2014 Gamescom conference, The Tomorrow Children was to be the company’s answer to Minecraft and other co-operative building games that were picking up steam. The Tomorrow Children was actually a visual powerhouse with extremely gorgeous lighting, entirely destructable environments and CGI-like visuals.

The official statement from PlayStation is more lighthearted about the situation, stating: “There is only a short amount of time remaining, however The Tomorrow Children development and operations team hope that you can all continue to enjoy our title until the end of service. And we would like to extend our thanks and best wishes to you all who continue to enjoy and play our game.”

For those who are still looking at giving the game one last go before the servers are turned off, the game received middling reviews at launch with many critics–including ourselves–criticizing the game’s immense feeling of monotony.