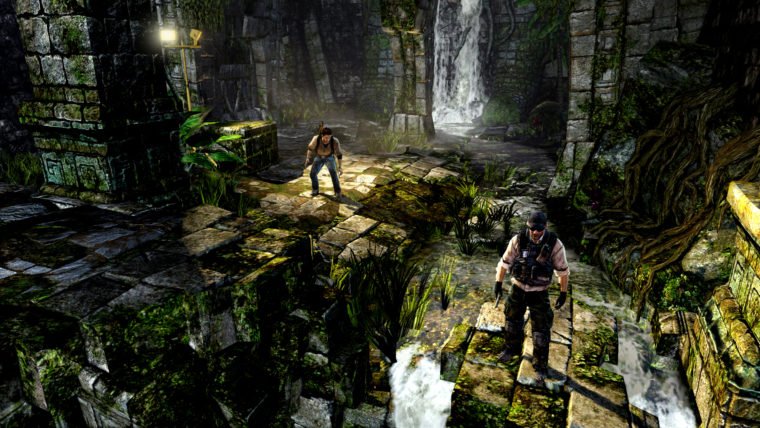 Sony doesn’t plan on releasing too many first-party exclusive games for the PS Vita in the foreseeable future.

When the PS Vita first launched, a number of exclusives were released for the powerful portable system. Games like Uncharted: Golden Abyss and Wipeout 2048 showed just how powerful the system was. At the time, no other portable system was capable of delivering PS3-like graphics on-the-go.

During an interview with Polygon however, Sony Worldwide Studios boss Shuhei Yoshida said the graphical grunt of the PS Vita was no longer a “talking point”. When asked if there will be fewer first party games released for the system, Yoshida replied: “I would say, yes, that’s correct.”

AAA titles for the PS Vita have been a bit of a gamble mainly because the system still doesn’t have many owners. A portable gaming system now has to compete with smartphones and tablets which wasn’t an issue when Sony’s PSP was released last decade.

Instead, Sony is now focusing more on indie games for the PS Vita as well as working with third-party publishers. Recent advertising suggests Sony is promoting the PS Vita as more of an accessory to the PS4, rather than a standalone gaming console of its own.