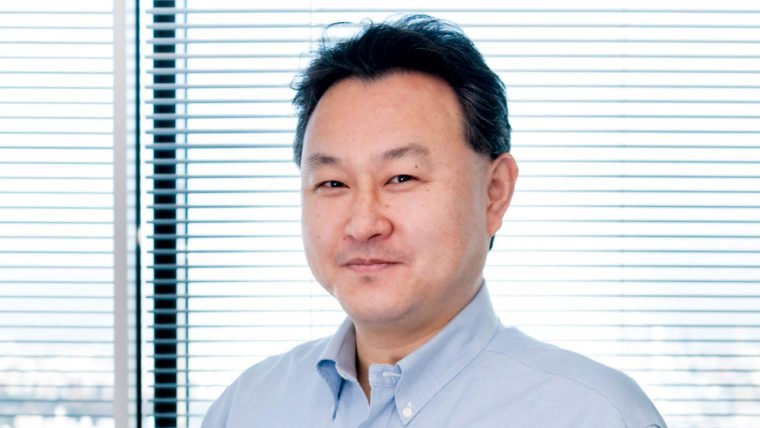 Years ago, it would have been hard to even imagine indie developers being relevant in the gaming space. However, that has certainly changed in more recent years with outstanding indie titles like Journey and plenty of others stealing the spotlight from the much higher big budget AAA games.

No Man’s Sky was one of the most talked about games at E3 last month, which years ago would have likely not even had an opportunity to be shown off on such a large stage. Luckily, Sony has grown to be very indie friendly and Sony Worldwide Studios president Shuhei Yoshida spoke about this in an interview with GamesIndustry International.

He also explains how indie games allow for more releases on the system, which prevents gaming droughts. He specifically mentions how the PlayStation 4 has had a new indie game out every week or so since launch, while the PlayStation 3 did not have such things for awhile.

There are many out there that dislike non-AAA titles as he said, but I know personally Brothers: A Tale of Two Sons was one of my absolute favorite games of 2013, and that was merely an indie title. How do you feel on this topic? Do you embrace the non-AAA titles or do you only care about the big budget games coming out on each system?