South Park: The Fractured But Whole’s Nosulus Rift Is A Fart VR Headset 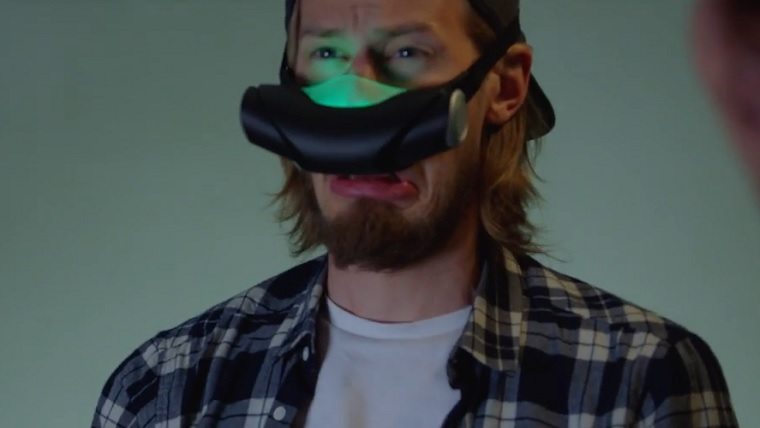 South Park: The Stick of Truth was one of the biggest surprises of 2014, delivering a video game adaptation of a popular TV show that was actually great. That game’s sequel, The Fractured but Whole, has a lot to live up to and the devs are doing everything they can to really push the boundaries to make it even better.

This has resulted in the developers to come up with what they are calling the Nosulus Rift, which is essentially a fart VR headset. The video at the bottom shows off this device, which is a “fully-immersive” nose-mounted device that supposedly lets you smell farts. Considering farts are a big part of South Park, this is an absolute game changer.

Ubisoft San Francisco’s Jason Schroder said that “In South Park: The Fractured But Whole you are playing the new kid in town, the hero. One of your special abilities is the power of your ass. The only way to help people experience that strength is to really make sure that they can feel it, and that means getting really close.”

Is it real? Is it fake? Who knows? However, Ubisoft’s website claims it will be making its world premier at Gamescom later this month, so I guess we’ll just have to wait and see!

South Park: The Fractured But Whole is set to launch for PlayStation 4, Xbox One and PC on December 6th. You can check out the humorous video below, but be warned that it’s NSFW towards the end.