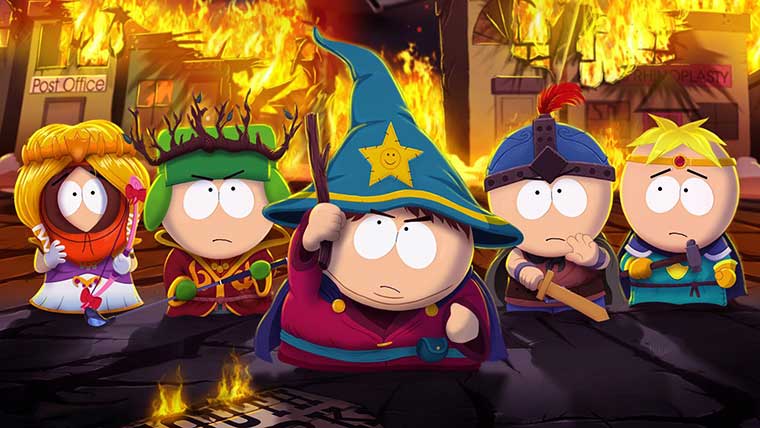 South Park: The Stick of Truth was slated to arrive in December of this year, but has been pushed into March 2014. The RPG from South Park Studios and Obsidian has been oft-delayed, transferred between publishers, and yet still managed to garner interest from the gaming community for its interesting take on role playing in the South Park universe.

Ubisoft made official comments about the delay on the Ubi Blog.

“Within three weeks after acquiring the game, we sadly realized we had to turn this thing upside down if we hoped to deliver the experience everybody wanted,” says Ubisoft North America’s president Laurent Detoc. “It’s been such a major overhaul to get to the point where we are that we couldn’t let it go, even if that meant missing December.”

On the brightside, Ubisoft did release a little bit of new footage from the game.

South Park: The Stick of Truth
We're Looking For Contributors