South Park: The Fractured But Whole Next DLC Coming This Month

The "Bring the Crunch" DLC includes a new story and superhero class. 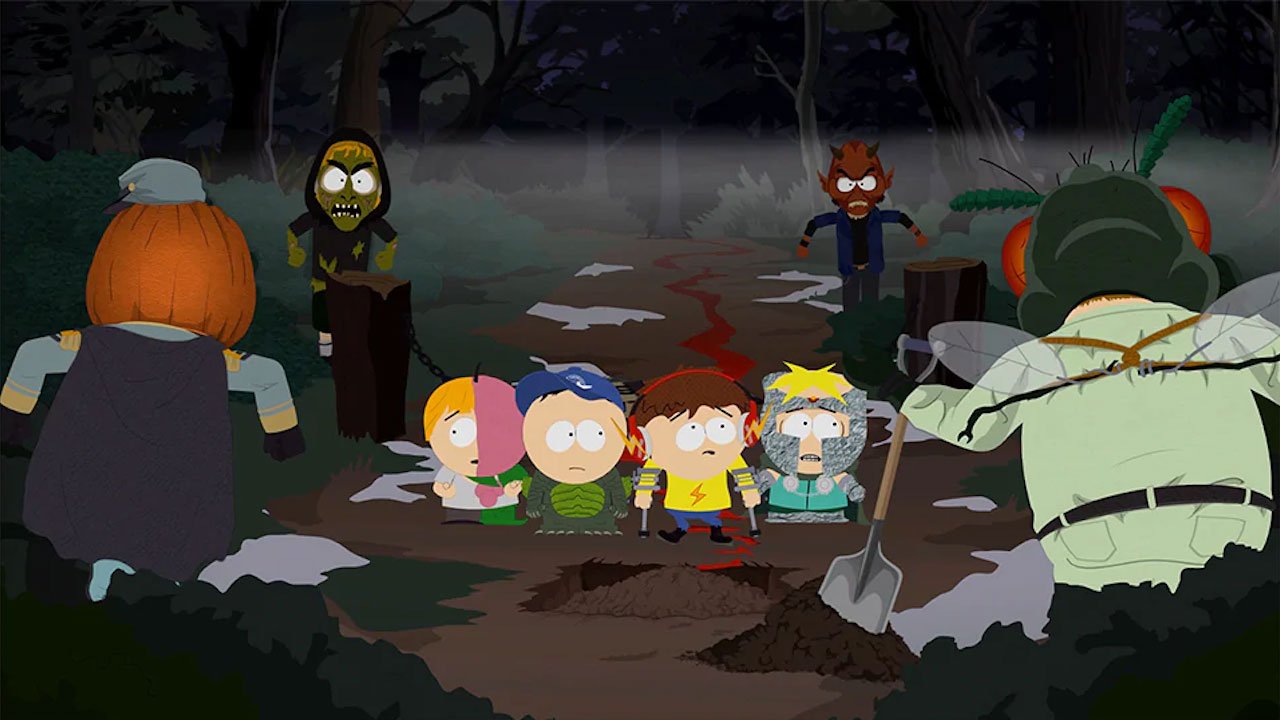 Following the release of the “From Dusk Till Casa Bonita” DLC earlier this year, South Park: The Fractured But Whole has had another piece of DLC planned that, like its predecessor, would add a new story and superhero class. Now we know exactly when this new DLC is coming.

Ubisoft recently announced via press release that South Park: The Fractured But Whole‘s “Bring the Crunch” DLC will become available later this month, on July 31. In this new DLC, players will have to save the Lake Tardicaca summer camp once the camp’s counselors go missing. The player character will be teaming up with FastPass, Doctor Timothy, Professor Chaos and Mint-Berry Crunch to save the camp. The DLC will also see the inclusion of the new “Final Girl” superhero class, which “brings new combat tactics and traps to take down spooky enemies.” This new class, as well as the powers that come with it, will become available to the player in the game’s main campaign once the DLC’s story is finished.

South Park: The Fractured But Whole is currently available for PlayStation 4, Xbox One, Nintendo Switch and PC. The “Bring the Crunch” DLC will be available for all consoles and is included in the game’s season pass and Gold Edition and will cost $11.99 as a stand-alone purchase.