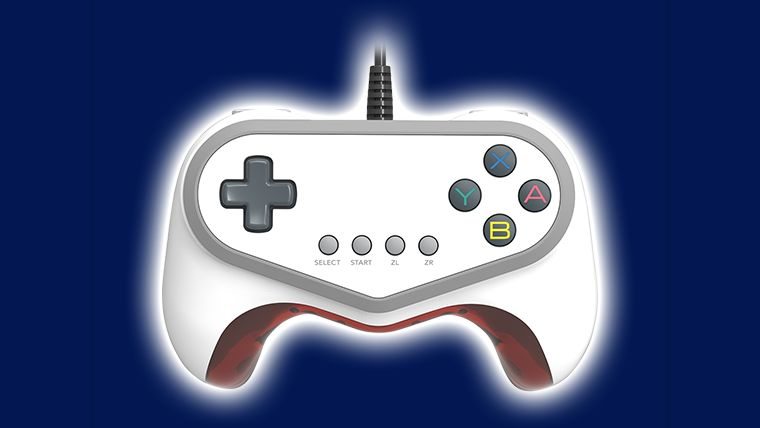 The mainline Pokemon franchise may have taken a break in 2015, but arcades in Japan were able to get the brand new Pokken Tournament. As a unique fighter that is scheduled to come to Wii U in the Spring, a special controller has been revealed that is built just for the game.

Earlier this year when details were first coming out about Pokken Tournament in arcades, a unique controller was unveiled that would be used with the arcade units. This pretty standard controller was made up of a D-pad and four face buttons.

With a Wii U release announced for Pokken Tournament, the basic controller schemes you would imagine will be available for the game, including the Wii U GamePad, Wii U Pro Controller, and Classic Controller Pro. However, that is not quite all.

A special new controller has been unveiled by the official Pokemon website for the game’s Japanese console release. Alongside Pokken Tournament’s release on March 18, you will be able to purchase the above controller for use with the game.

This controller is essentially the same one used in arcades, with what looks to be ZL, ZR, L, and R buttons added. I would imagine this would also come to the US, but that is obviously not confirmed yet, as it was just announced.