Spelunky and Spelunky 2 are Coming to the Nintendo Switch 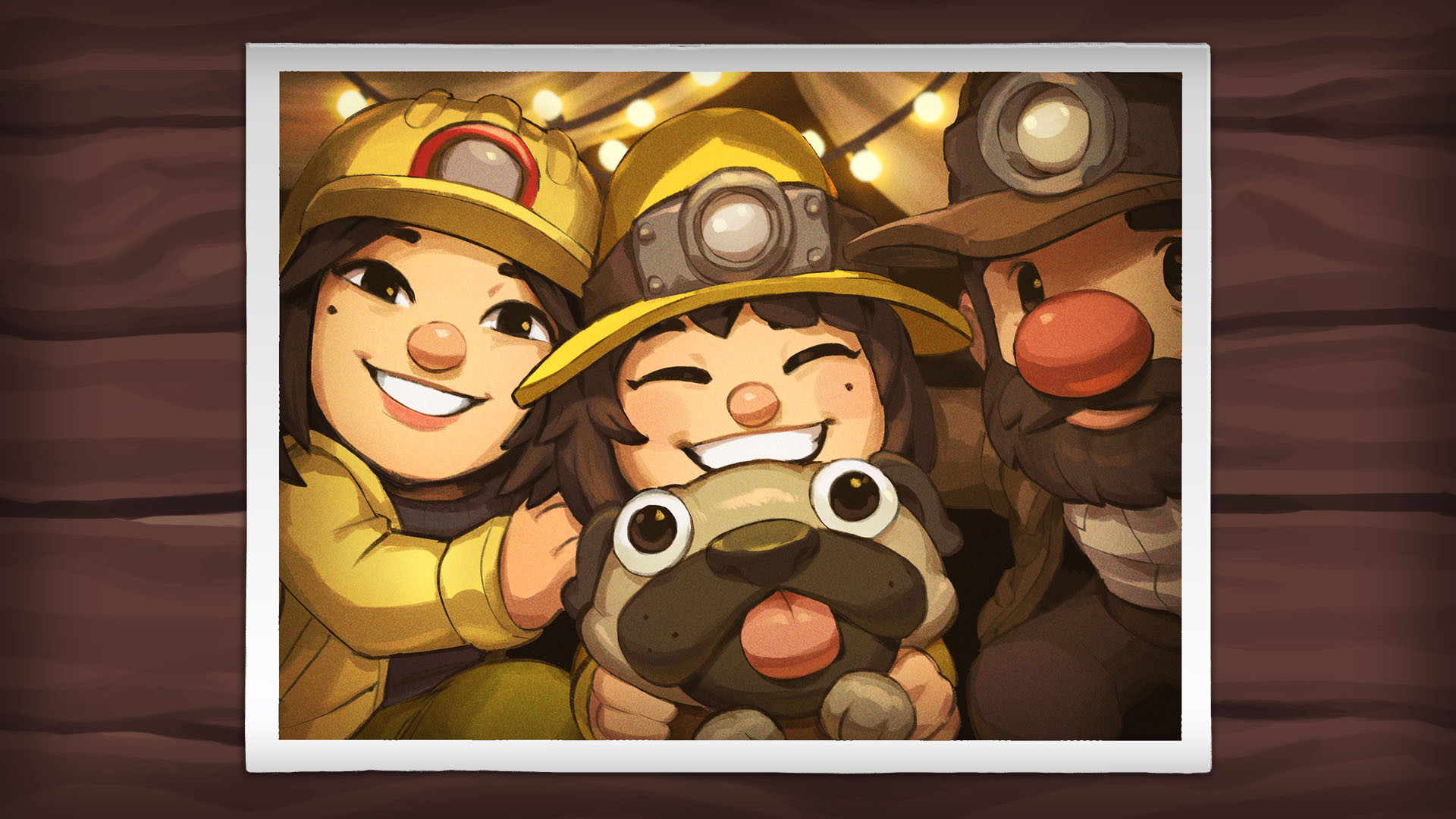 Developer Mossmouth Games revealed, on the official Twitter profile of the Spelunky series, that both the original Spelunky, released in 2013, and its sequel Spelunky 2, released in September of last year, are on their way to the Nintendo Switch.

You can check out the post in which the developers announced the release below, courtesy of @spelunkyworld:

🔥👀
The light of your torch illuminates the glint of a gold idol… #Spelunky and #Spelunky2 are both coming to #NintendoSwitch on August 26, in North America, Europe, and Australia! Other regions will be announced soon! pic.twitter.com/fClL27JfHO

In the series, players get to experience what its developing team call a ”roguelike platformer”, where they are able to explore the underground in a series of randomized, fully destructible levels, each offering its own challenges, such as monsters and traps, and rewards. The games also offer players the choice to either explore alone or in a party.

You can check out the launch trailer of Spelunky 2 below, courtesy of Mossmouth Games’ official Youtube channel:

You can check out the official synopsis of the game below, as is featured in its product page on Steam:

”Spelunky returns in this greatly-expanded sequel to the original roguelike platformer! Meet the next generation of explorers as they find themselves on the Moon, searching for treasure and missing family. Spelunky 2 builds upon the unique, randomized challenges that made the original a classic, offering a huge adventure designed to satisfy players old and new.”

You can play both games right now on the PlayStation 4, PlayStation 5, and on PCs, via Steam.