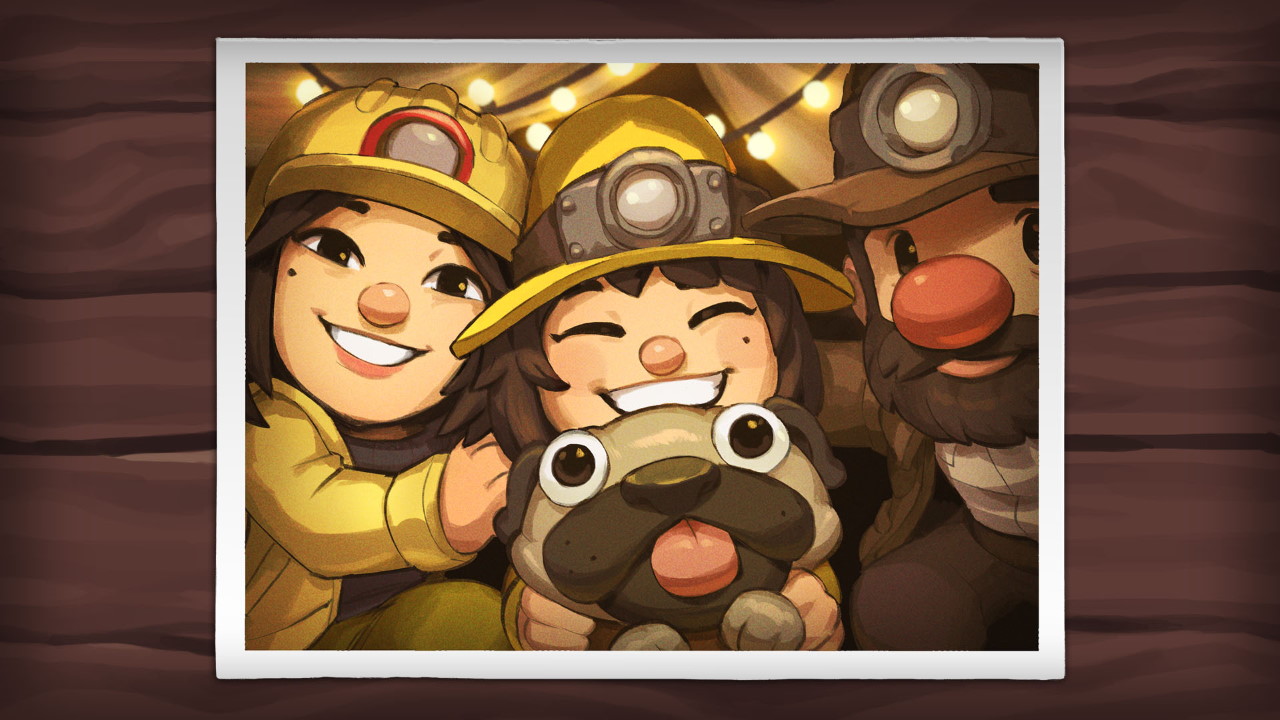 When you love a game as much as some fans love Spelunky a sequel can be a bit worrying. The first game was considered by many to be a perfect roguelike platformer. So can Spelunky 2 recapture the magic? Does it rework the formula too much or does it not offer enough improvements? The answer is somewhere in the middle, with Spelunky 2 bringing some enhancements and improvements while still feeling like the classic platformer so many came to love.

Playing as Ana (or any of the unlockable explorers) you must seek out your parents who have become trapped in Olmec’s magical cave once again, this time on the moon. While that’s typically a setup for an action-packed adventure against a ticking clock, Spelunky 2 takes another route. You see, this is a magical place where time and death have no real meaning. So instead you’ll want to go slow, learn how this all works, and be prepared to die…a lot. As a roguelike, Spelunky 2 resets after each death before procedurally generating a new cave for you to explore. The game is different every single time, and the randomized stages still work amazingly well. Those who memorized patterns in the first game will have a challenge ahead as they map it all out once again, but it is possible to notice some patterns pretty quickly. And you’ll want to pick up on those patterns because they usually hold your swift death somewhere within.

New players be warned, Spelunky 2 is a tough game. It sort of has its own language you have to learn, and many of your previous platforming experience should be relearned as well. You can’t rush through these stages and expect to make it to the end, you have to think, plan, and move appropriately otherwise death can hit you unexpectedly over and over again. All those deaths are worth it though, because once you get the hang of it Spelunky 2 offers up some of the best platforming around.

New players be warned, Spelunky 2 is a tough game.

Tight and responsive controls make for swift movements and actions, if you have the skills. If you don’t, you just need to move more slowly and plan more of your movements. While doing this you’ll likely start to notice the many ways that this sequel improves on its predecessor. The biggest is the branching paths you can take through these randomized dungeons.

Whereas before you would move from one section to the next in a profressing order, now you have two options when you come to the end of a stage. This allows for more variety while also letting you plan runs based on the powerups you’ve picked up along the way. Jetpacks, shotguns, paste, and many others return to the item shops, giving you a reason to hunt down all the gold and jewels you can. There aren’t too many new items, but there’s a huge selection so you’ll have plenty to toy around with on your runs. 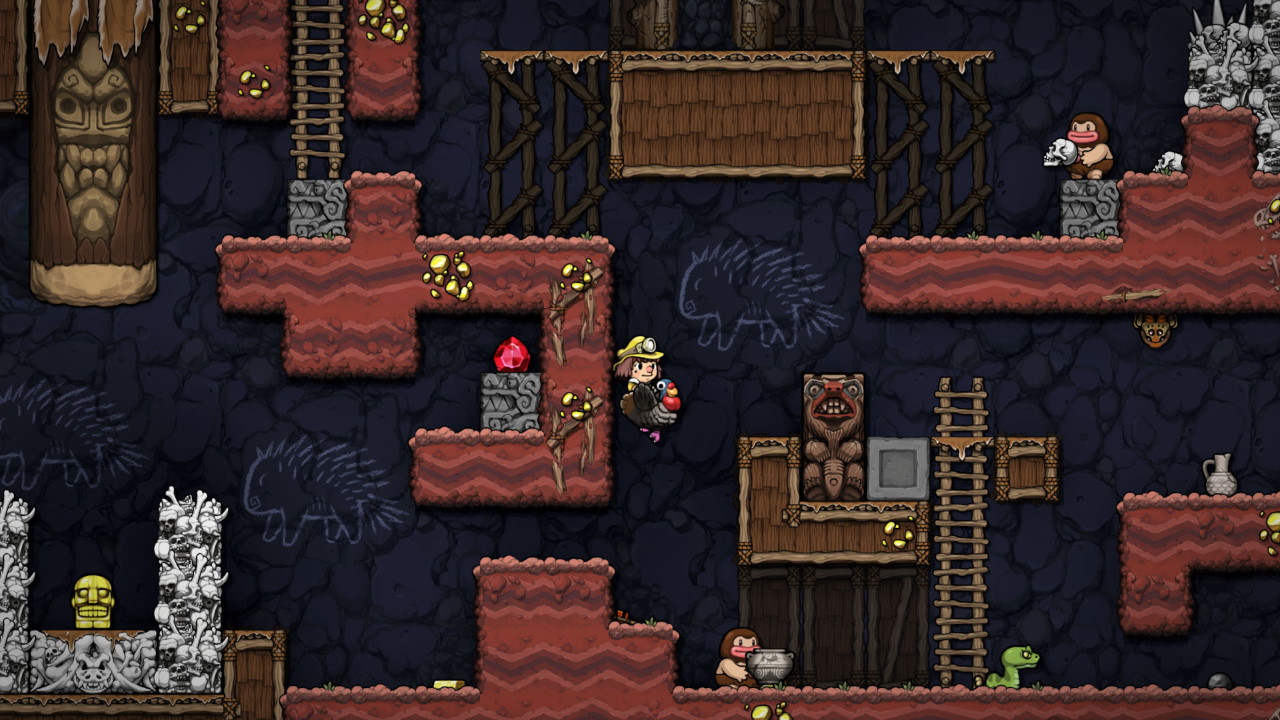 During those runs you’ll come across far more new mechanics such as the rideable mounts and actual fluid dynamics. The mounts mostly serve Yoshi’s role of expanding your movement and attack abilities while serving as a damage sponge when required. None of Spelunky 2’s changes are truly earth-shattering, but riding around a lava-filled dungeon on the back of a turkey is quite harrowing, especially when an errant bomb sends lava flowing all around you. All of these seemingly minor changes add up to Spelunky 2 feeling like a more refined experience than the original, with the new visuals being a surprising additional treat.

When Spelunky 2 first debuted gameplay footage I wasn’t a huge fan of the new, more cartoony art style. However, seeing it in motion has won me over quite a bit. The game looks great, almost serving as a remaster of the original where it now looks in reality how it was appearing in my head the whole time. Sure, I miss some of the pixel-art elements, but the whole visual package is more enjoyable in Spelunky 2.

And of course, Spelunky 2 also adds many hidden secrets and puzzles for players to discover on their own. Like the original, what at first appears to be a simple “get to the end” adventure expands into something quite different. We won’t know the full extent of Spelunky 2’s surprises until thousands of fans dive into every nook and cranny, but so far each run that didn’t end in near-sudden death has offered something new or unique to discover somewhere along the way. 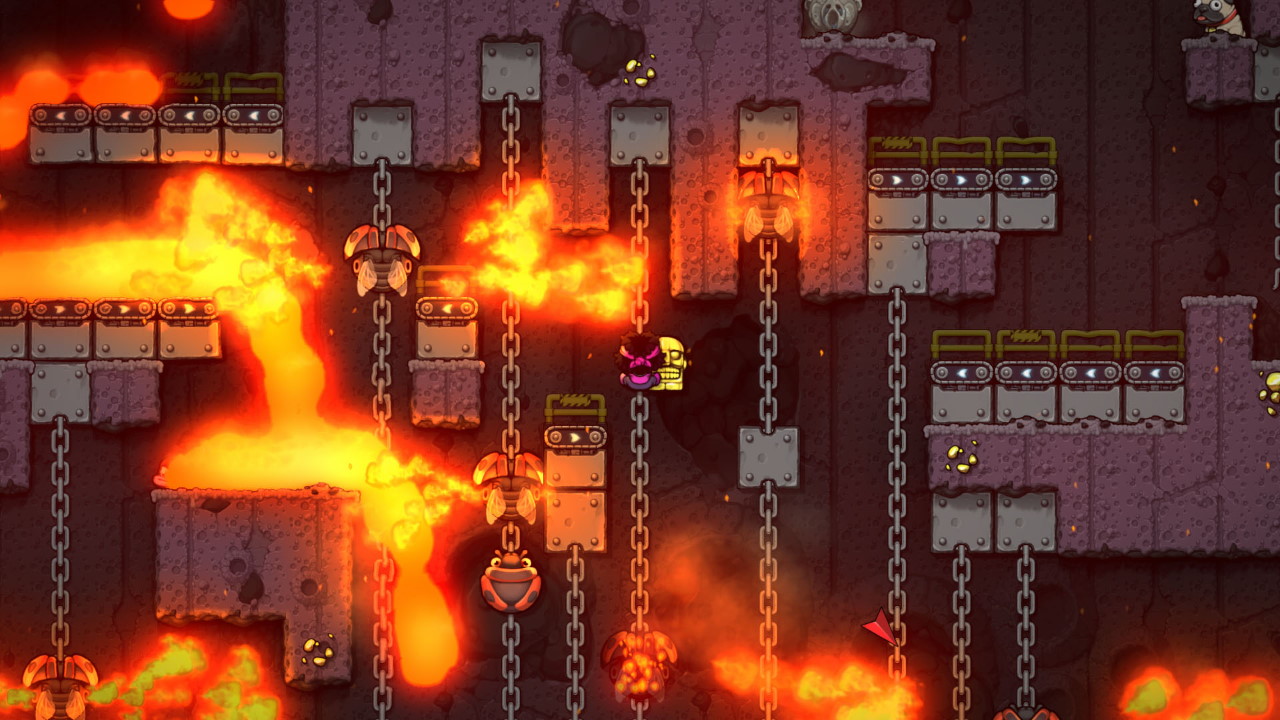 Thankfully, you don’t have to discover them all on your own as Spelunky 2 brings co-op back in a big way. Online play is available, but wasn’t playable for our review. Local co-op, with all of its friendly-fire induced chaos, remains mostly untouched, including the confusing camera that only tracks one “main” character. The multiplayer battle arena also returns with larger maps and a more refined design, but it still feels like an afterthought.

The original Spelunky helped shape and define the increasingly popular roguelike genre when it first released on consoles back in 2012. Eight years later (and twelve years after the very first PC release) few games have matched its ability to deliver emergent gameplay amidst the chaos of an ever-changing series of platforming stages. Many have tried, but there was something in that original formula that worked so well for what it was trying to deliver that it’s no surprise to see the sequel choose not to mess with it too much. Spelunky 2 enhances and expands on what worked in the first game without “fixing” anything that wasn’t broken. In that way it’s the perfect sequel for fans who have been playing this game for over a decade. Newcomers might be scared away by the difficulty and seemingly impenetrable secrets, but the effort to get through this is well rewarded.