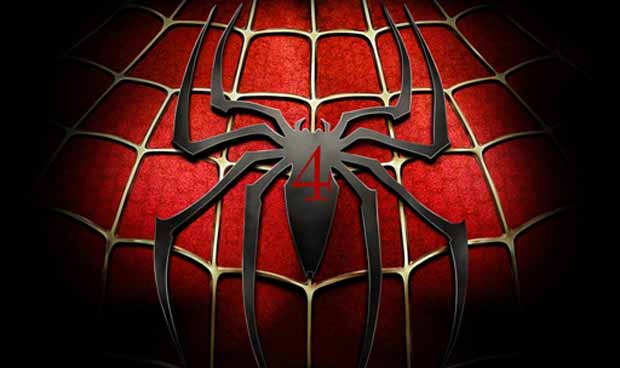 Activision is scheduled to relesae games based on X-Men: First Class and Transformers 3 in 2011, along with a new game based on the Spider-Man franchise, CEO Eric Hirshberg announced during the publisher’s Q4 2010 earnings call.

Games based on the TV shows Wipeout and Family Guy are also due this calendar year.

X-Men First Class and Transformers 3 are set to release alongside the movies of the same name.  The details of the next Spider-Man game haven’t been announced, although the developer of Spider-Man Shattered Dimensions, Beenox, has already been appointed as the lead studio for future titles starring the Spidey.