The latest news in the world of video games at Attack of the Fanboy
October 8th, 2010 by Bill Hess 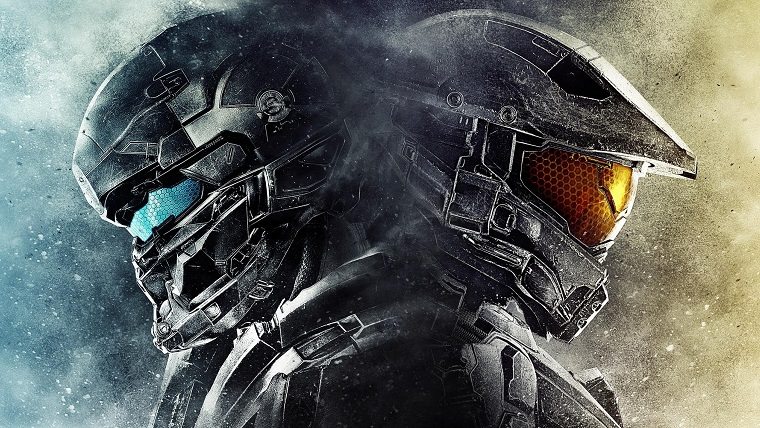 Well, the one that is proverbally rising from the dead like a zombie in a mad search for the brains of Americans between the ages of 8 – 30.  Spielberg, is reportedly looking to adapt the novels as the source material for the movie and is working with Dreamworks to get the movie done.

Having been such a clustf*ck in other attempts to get a movie done from the Halo universe, this time it sounds so different doesn’t it?

Update:  Turns out this never happened.  Instead, Microsoft Studios started making their own live-action Halo movies instead.  As the series moved from Bungie to 343 live action movies became a real focal point for the company for a brief period of time.  While that trend has started to calm down in 2017, never say never…