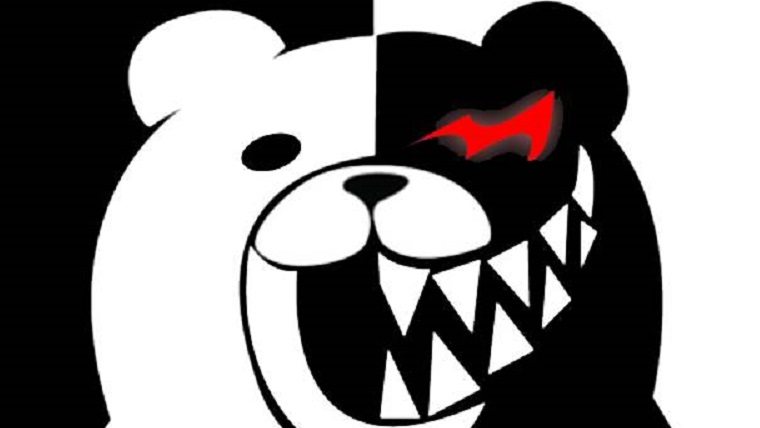 While developer Spike Chunsoft recently revealed that Danganronpa: Trigger Happy Havoc would be making its way to Steam at some point this month, the developer has now revealed the official release date. The game will be making its Steam debut on February 18.

The game marks the first entry in the Danganronpa series that will debut on a platform that is outside of a PlayStation handheld, as the previous games were only available on PSP and PS Vita. While specific details on changes have not been revealed, the biggest change will definitely be the series’ touch-based controls being reworked for mouse and keyboard.

Alongside the announcement of Trigger Happy Havoc, the developer also revealed that Dangaronpa 2: Goodbye Despair and other Spike Chunsoft games will be coming to Steam. We still don’t have official details on what the other games may be, but the developer is also responsible for the popular Zero Escape series that will be getting its third entry this year.

The Danganronpa series will be getting its third installment later this year for PlayStation 4 and PlayStation Vita. However, with the recent announcement of the first two games coming to Steam it seems likely that the third game could also be coming to Valve’s gaming platform, as well.