Spike Chunsoft Would Like To Develop For The Nintendo NX Console 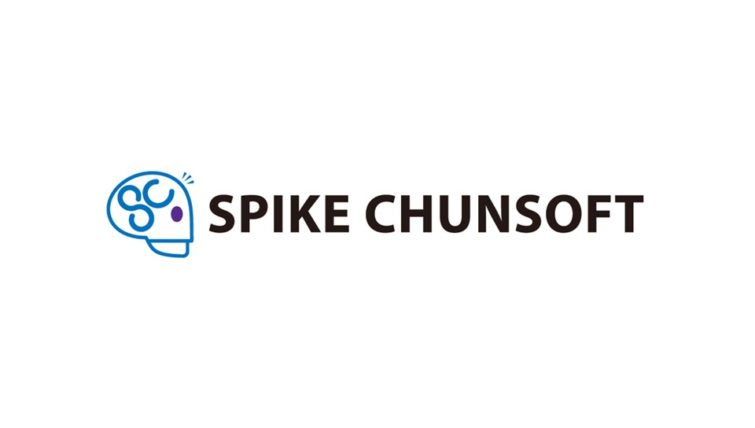 Developer Spike Chunsoft has revealed their intentions to develop games for the Nintendo NX console in the near future.

The studio was interviewed by Esuteru (via Reddit) on future hardware decisions. After the studio makes several games on PS4, they would like to branch out to the Nintendo NX.

The studio said after they will focus their efforts on the PS4, then they will make games on “Nintendo’s new platform, the NX“. They would also like to develop games for Steam in the near future as well.

Spike Chunsoft has developed a variety of games since their inception in 2012. The most well known games have been the likes of the Pokemon Mystery series plus J-Stars Victory VS. They also have One Piece: Burning Blood on the way for the PS4 and PS Vita as well coming out very soon.

We won’t know exact details for the Nintendo NX until 2016. Nintendo is choosing to be quiet in order to hide details of their console from their competitors. We do know right now it that it will be a new home console and not a new portable handheld like the 3DS.