Splinter Cell And More Could Be Xbox One Backwards Compatible Games 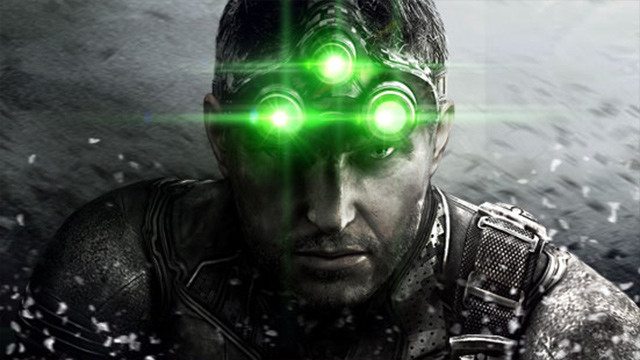 Ubisoft has hinted that it wants to make several of its games including Splinter Cell to be Xbox One backwards compatible.

The Ubisoft Mexico Facebook page asked its fans which Xbox 360 games they would like to see become Xbox One backwards compatible.

Adding these Xbox 360 games to the backwards compatibility list is a smart move as it will increase sales for the Xbox One console. Users can trade their Xbox 360 console without losing their favorite games.

Before backwards compatibility was available, users had to keep their old consoles if they wanted to play their favorite Xbox 360 games. Now they can save some money by just trading the console without sacrificing any games as well.

At least over 130 Xbox 360 games will be playable on the Xbox One this November. That list will expand in the near future once Microsoft gets permission from more publishers. Only a few games are off limits like Kinect-only titles.